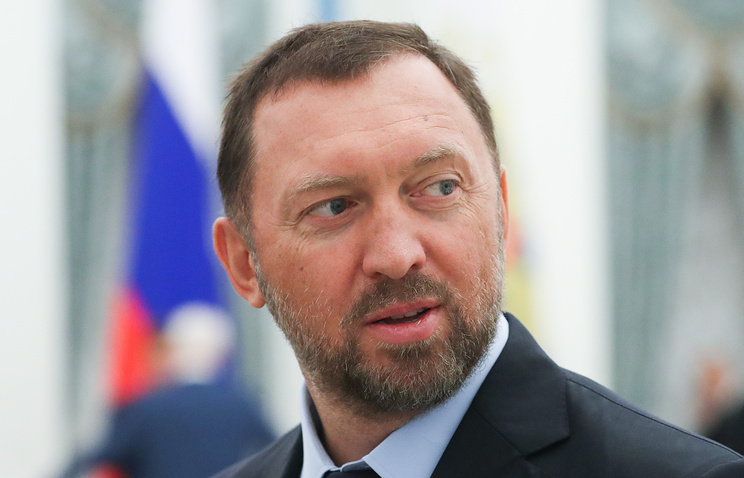 TASS, may 11. Co-owner “Rusala” Oleg Deripaska was forced to give up the lease three private jets Gulfstream due to the fact that their operation was not possible due to U.S. sanctions. About it writes Reuters with reference to the Freestream firm engaged in the sale of the aircraft.

“He [Deripaska] under sanctions, his company under sanctions, he had to return the aircraft. He had to terminate the lease in accordance with the provisions of the sanctions”, – quotes Agency the words of the Director of the company.

In the Freestream also added that lessors of aircraft, which in addition to Deripaska used the top management of the company, arranged by Credit Suisse and Raiffeisen.

Now the aircraft is for sale, with two sides available at a price of $29,95 million each, writes Reuters.

Representatives of RUSAL, declined to comment to the Agency.