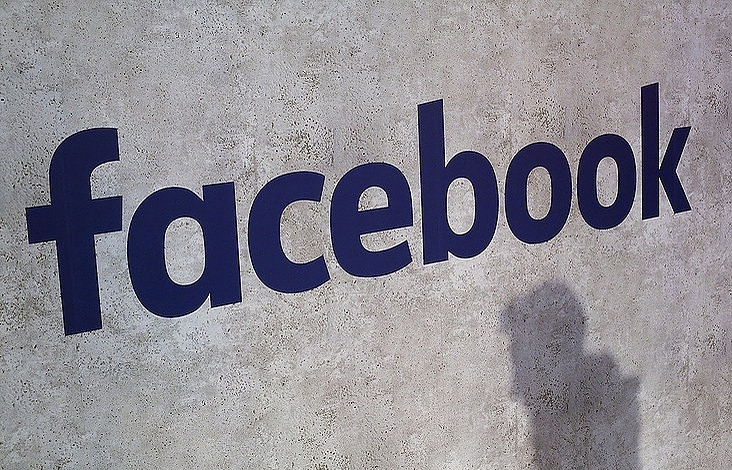 MOSCOW, may 14. /TASS/. Social network Facebook requires app developers to sign contracts. To do this they have to register their business, said on Monday the newspaper “Izvestia” with reference to a notification sent to the social network creators services.

To continue work in Facebook “it is necessary to verify the application before August 1, 2018”, the document cites the newspaper. Next, the developer should pass the verification, you need to register the company. After passing the test, you can conclude an agreement that “imposes additional security requirements”. In the list of documents that the social network may request from the developer, listed “accounts for utilities, business licenses, certificates of education, founding documents”.

Information about the stricter requirements for developers of applications for Facebook have appeared on the background of the scandal around the British firm Cambridge Analytica.

Previously, the newspaper The New York Times reported that Cambridge Analytica was able to collect personal data, a total of more than 50 million users of the social network to develop an algorithm for analysis of political preferences of voters. As told to former employees of the company, the algorithm facilitates the distribution of political advertising to potentially affect voice users.

As stated by the representatives of the social network, in 2015, Professor of psychology at Cambridge University Alexander Kogan using apps created on the platform of Facebook, gave Cambridge Analytica large amount of personal data of users. In the same year, the social network has blocked the application and demanded from Kogan and British companies to remove the data, however, it became clear that not all information has been completely removed, in connection with which account Cambridge Analytica was blocked.

Later, the newspaper The Wall Street Journal reported that Cambridge Analytica ceases operations both in the UK and in the USA.