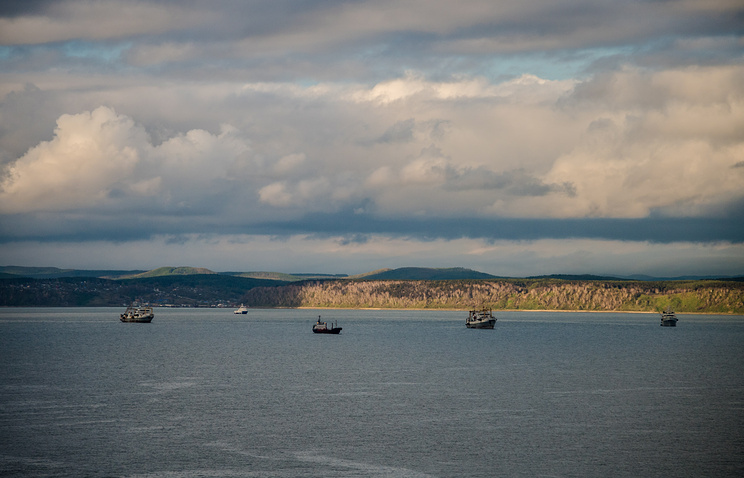 MOSCOW, may 16. /TASS/. The project of the Sakhalin railway crossing taking into account the train approaches, JSC “Russian Railways” estimated 540,3 billion rubles, the newspaper “Kommersant” with reference to the project, details of which she was able to see.

According to the updated feasibility study, recognized as the optimum route from the station Selikhin on the line Komsomolsk-on-Amur-Vanino to the most narrow part of the Tatar Strait (the Strait of Nevelskoi) and then to the Nysh station on Sakhalin. The total length, including a 6 km long bridge is 585 km.

The cost of the project excluding VAT is estimated at 540,3 billion rubles, of which the bridge is 252,8 billion. It is also necessary to allocate 90 billion rubles for the modernization paths on the island.

According to the publication, the design work will take three years (2018-2020), construction and five years (2019-2023). In the Railways, “Kommersant” noted that the project is under consideration and the parameters of the prior.

Also, according to the documents reviewed by the newspaper, the cargo base of the project will reach 8.5 million tons by 2030 in the absence of development of port capacities of Sakhalin. In this connection it is proposed to construct new deep-water port.

According to the documents, the most appropriate option defined the port in the Gulf of Delangle. The total project cost is estimated at 100 billion rubles, of which 25-30 billion rubles to be spent on the infrastructure for handling coal. The interlocutors of the newspaper questioned the need for the project.

Assessment of the bridge in terms of a kilometer is 3.5 times higher than Crimean, says “Kommersant”.