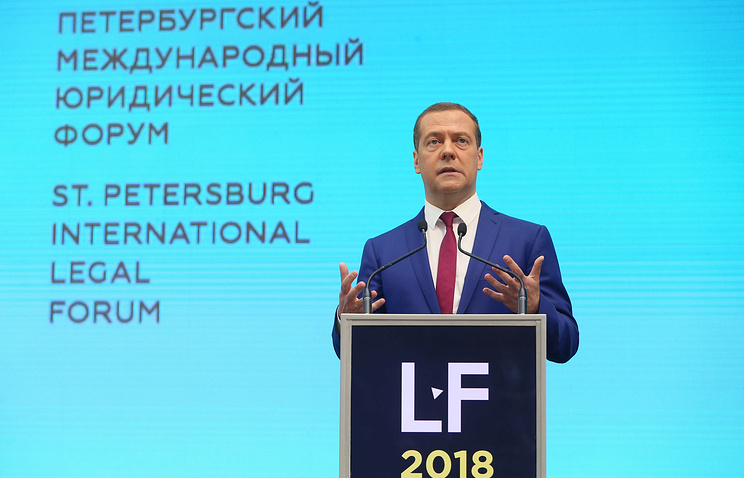 SAINT PETERSBURG, may 16. /TASS/. The government soon intends to create a territory with a special legal regime on the island of Russian in Kaliningrad region. This was stated by Prime Minister of Russia Dmitry Medvedev, speaking at the International legal forum.

“In Russia are already operating territories of priority development with a special legal regime. Quite a lot of them, including the Free port of Vladivostok. Very soon we plan to create special areas with special legal status and special tax regulation in Primorsky Krai and the Kaliningrad region – on the Islands of Russian and October”, – said Medvedev.

According to him, even more promising are the possibilities opened within the framework of supranational associations. “We are actively working with our partners in the Eurasian economic Union, including in the digital agenda. We have a unique chance to build the infrastructure of economic cooperation on the basis of the most modern technologies, and what is especially important to build this as a single framework for all countries of the Eurasian Union”, – said the Prime Minister.