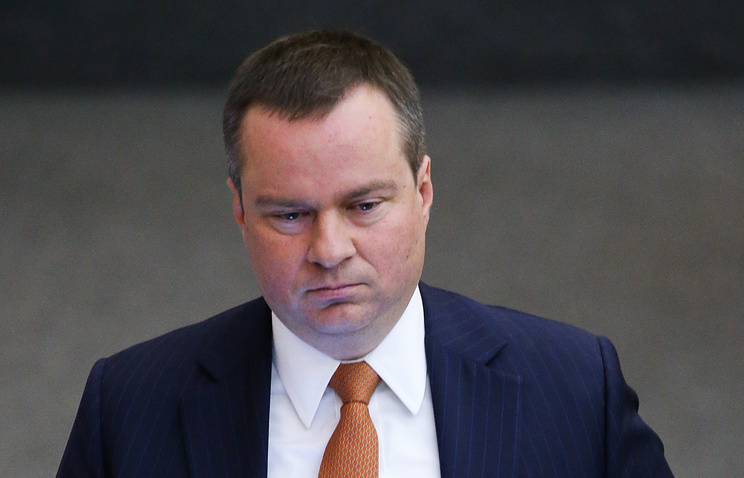 MOSCOW, may 16./TASS/. The Finance Ministry is satisfied with the wording of the bill about the responsibility for the execution of anti-Russian sanctions, which stipulates that it will apply to companies, 25% of which belong to the owner. It will inform reporters Deputy Finance Minister Alexei Moiseev.

“We need to understand what is the will of the company, as they can be in General any company, including state-owned companies, which is wrong… We heard that the bill is written in such a way that it will apply only to those cases where 25% of the company owned by one investor, not a set. Then it suits us”, – said the Deputy Minister.

Later Moses explained that the Russian banks in this case nothing will happen.

“The discussion Resnik (Deputy Vladislav Reznik) asked how it is interpreted – 25% is a one owner or a set of all owners. We were very disturbed by it, as under a set can take almost any Russian company. However, this question has been answered, one owner. And this version we support. Russian banks were not in danger,” said he

The state Duma Committee on state construction and the legislation on Wednesday recommended the adoption in second reading a draft law on criminal liability for joining the anti-Russian regime of restrictive measures on the territory of the Russian Federation. The initiative will be discussed at the plenary session of the state Duma on may 17.

Specific provision is proposed to qualify aiding and abetting the imposition of sanctions against Russia. For it provides the penalty to 500 thousand roubles or restriction of freedom for up to three years, or compulsory works for the same term, or arrest for up to six months, or deprivation of liberty for a term up to three years with a fine in the amount up to 200 thousand rubles.