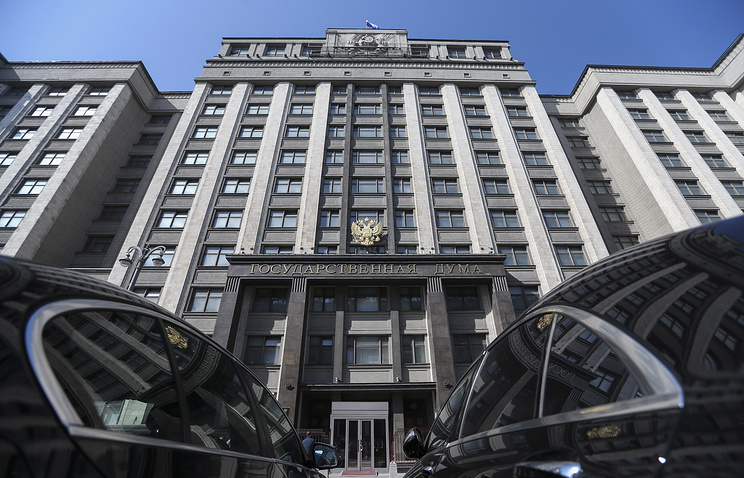 MOSCOW, may 18. /TASS/. The bill of irrevocable contributions may be made to the state Duma next week. This was announced on Friday, the Chairman of the Youth Parliament, the state Duma Maria Voropaeva.

“Today, the initiative prepared by the Duma Committee on financial markets. We met with the Chairman of the Committee Anatoly Aksakov. He said that perhaps next week the initiative will be introduced in the state Duma,” – said Voropaeva at a joint sitting of the Youth Parliament under the Duma and the Chamber of young legislators under the Council of Federation.

According to her, this bill is an example of one of the most successful initiatives, the development of which he participated, including the Youth Parliament.

Earlier Aksakov explained to the media that the irrevocable contribution is intended to facilitate the obtaining of mortgage loans and their subsequent repayment. According to him, this type of Deposit was formed in Germany and in France, when people accumulate money in the Bank for a down payment and then get a mortgage at a reduced rate.