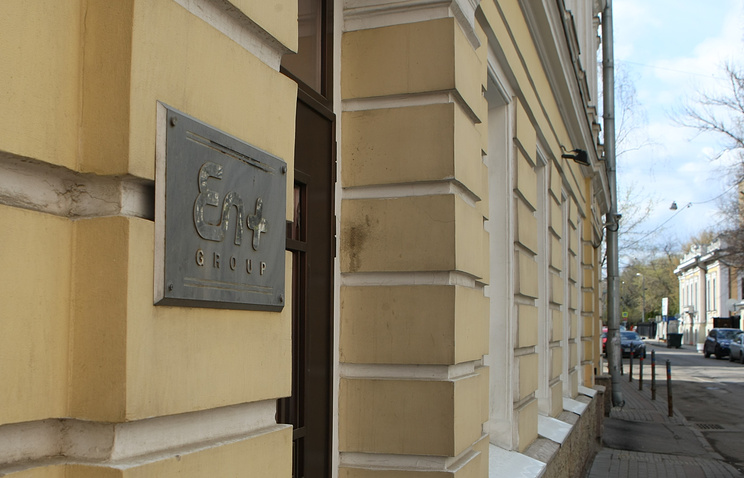 According to the analyst of Raiffeisenbank Irina Elizarovskiy, the rebound of the shares of “RUSAL” (which also was recorded on the Hong Kong stock exchange) on the Moscow stock exchange by 10% is likely to be a correction after declines from 30 April to 20%. It is also possible that the market was influenced by the results of yesterday’s trial in London, who announced that he will make the final decision on the dispute “Rusala” and “Norilsk Nickel” to the end of June, and that a number of investors have “some insider”, she concluded.

Before the High court in London said that they would try to make a decision on the claim co-owner of En+ Oleg Deripaska to Crispian Investment of Roman Abramovich about the sale of shares in Norilsk Nickel before the annual meeting of shareholders of the company.

From may 14 the court listened to all key stakeholders about the sale of the shares of MMC Norilsk Nickel. After the co-owner of En+ (the main owner of RUSAL, which owns 27.8 percent of Norilsk Nickel) and Oleg Deripaska, and Interros owner Vladimir Potanin spoke about his vision of the situation, it became clear – the business will not agree to allow their dispute to court.

Position “Rusala” in court, presented Deripaska and the President of En+ Maxim Sokov, from outside “Interros” Potanin was made by the Deputy head of the company’s investment Aleksey Bashkirov. Third party businessman Roman Abramovich, the intention of which is to sell the package of shares of “Norilsk Nickel” and revived the old conflict of shareholders GMK – failed to appear in court, his party was represented by the managing Director of Millhouse (manages the investment of Roman Abramovich), David Davidovich.