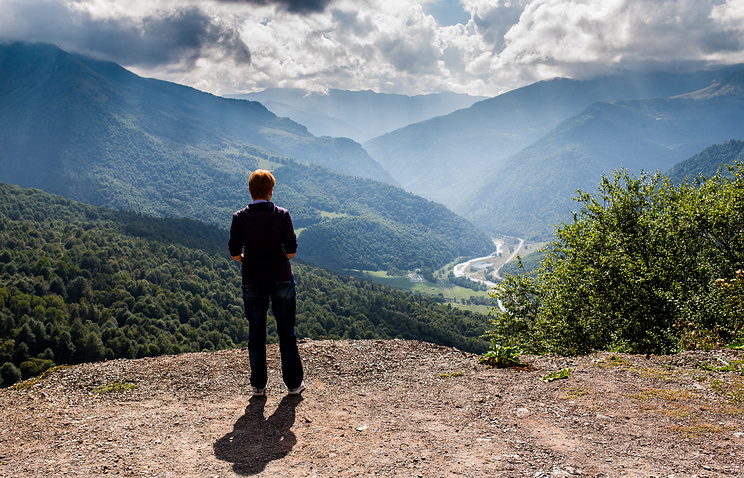 PYATIGORSK, may 18. /TASS/. The main function of the villages of the North Caucasus, especially those located in mountainous areas, it becomes recreational and not agricultural. This opinion TASS on the forum “the North Caucasus: spatial development and human capital” in Pyatigorsk was expressed by doctor of geographical Sciences, Professor, Lomonosov Moscow state University Natalia Zubarevich.

“The bottom line is that there is a restructuring of the spatial functions of villages – they are not agricultural, and recreational. Appear sometimes the farm – someone invested. Now there is otherwise reconfigured periphery, the development of which goes to small points,” she said.

“People went to “Elbrus”. So step by step we need to expand the infrastructure, to expand the offer – first for the young and the poor, then for exotics,” said Zubarevich.

The second international forum “the North Caucasus: spatial development and human capital” held in Pyatigorsk on 17-19 may. Organized by the North Caucasus Institute-branch of Ranepa, with the support of the Plenipotentiary representative of RF President in North-Caucasian Federal district of the Russian Ministry of North Caucasus Affairs. TASS acts as information partner of the forum.