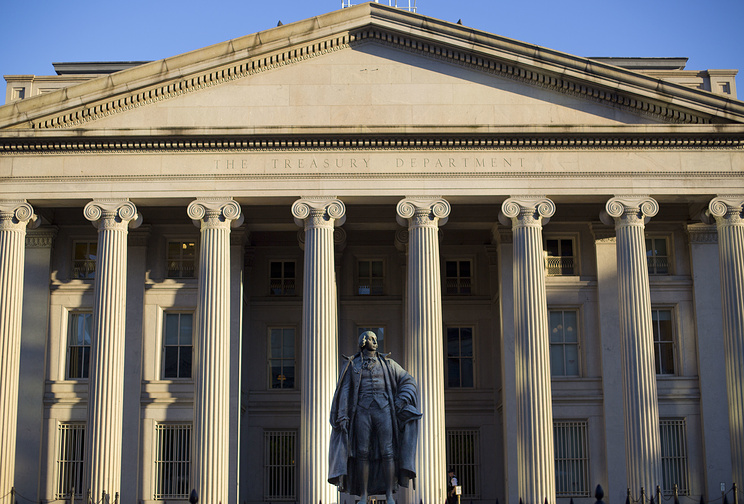 MOSCOW, may 18. /TASS/. En+ Group will present to the Treasury Department a plan for the withdrawal of the company under us sanctions, including the reduction of the share of the main shareholder of the group Oleg Deripaska to less than 50% and the change in the composition of the Board of Directors. About it reports Reuters, citing a source close to the company.

The Agency also reported that En+ is likely to ask the us authorities about the extension of the period during which Deripaska will reduce the share in the group, until June 6.

The company is still working on finding a buyer for the stake by Deripaska, which will be implemented in the framework of reducing their percentage ownership of En+ Group.

Plan to exit from the sanctions

The U.S. government 6 April 2018 has announced the introduction of sanctions against several Russian officials, businessmen and companies. Among them were Oleg Deripaska and related company RUSAL, the holding Basic element, En+ and “Russian machines”, “the EuroSibEnergo”, “GAZ Group”, the investment company B-Finance and agro-holding “Kuban”.