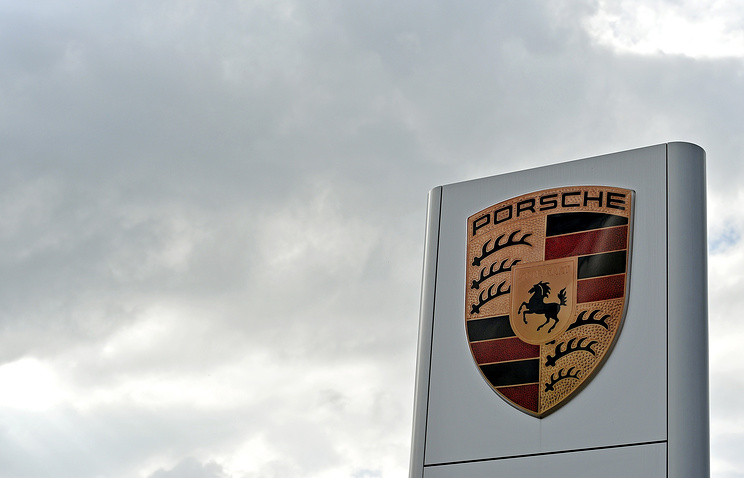 TASS, may 18. The Federal office for transport of Germany has decided to withdraw about 60 thousand cars of the brand Porsche with diesel engines because of problems with the software incorrectly displays the emission of harmful substances into the atmosphere. On Friday he told the magazine Spiegel.

According to him, under review were 53 thousand cars, Macan and 6.8 thousand cars Cayenne engine 4.2 liter, both models require the compliance with the ecological standard “Euro-6”.

It is noted that during the inspections, the Macan was revealed five special devices with which the manufacturer might underestimate the real data on emissions.

Porsche owned by German carmaker Volkswagen, which earlier appeared in the center of a scandal after the discovery in its auto software that allowed to underestimate the concentrations of harmful substances in exhaust gases of cars with diesel engines. As a result, such vehicles were accepted environmental standards only on paper. In reality, they had exceeded the limit level of air pollution in 30-40 times.