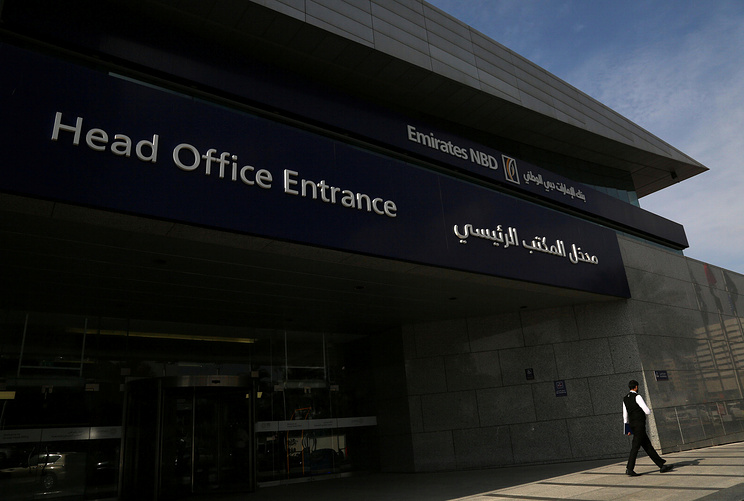 MOSCOW, may 22. /TASS/. Emirates NBD Bank PJSC (Emirates NBD) and Sberbank of Russia signed a binding agreement for the sale of Sberbank’s 99.85% of its Turkish “daughter” – Denizbank A. S. Bank Emirates NBD. After the closing of the transaction, the savings Bank will cease to be a shareholder of Denizbank, according to a press release from Russian state Bank.

It is expected that the transaction will be closed in 2018. It must be approved by regulatory bodies of Turkey, Russia, the United Arab Emirates and other States in which Denizbank.

“The decision to sell Denizbank is connected with change of strategy of the international development of the Sberbank Group and will allow us to continue to focus on the development of the ecosystem Sberbank”, given in the message words of the head of Sberbank German Gref.

Under the agreement, Emirates NBD will pay interest on the purchase price for the period from 1 November 2017 and on the closing date of the transaction, a profit of Denizbank until the closing of the transaction will remain at the disposal of the buyer. At closing, Sberbank will give way Emirates NBD claims under subordinated loans Denizbank previously granted by Sberbank.

The financial effect of the transaction

Denizbank, which head office is situated in Turkey’s fifth largest private Bank in the country. The size of its assets is 169,4 billion Turkish liras (about $37.6 billion), loans to customers 119,2 billion Turkish Lira ($26.4 billion), deposits and deposits 115,7 billion lire (about $25.7 billion) on March 31, 2018. The Bank’s network comprises 751 office, of which 708 are located in Turkey and 43 other countries (Austria, Germany, Bahrain, Russia (Moscow) and Cyprus). Clients of the Bank are 11.8 million people, it provides jobs for between 14.1 thousand people and provides services through 5.9 thousand ATMs.