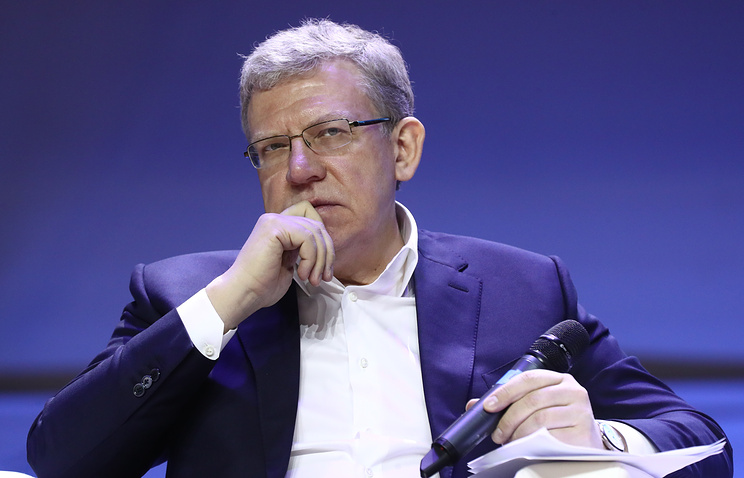 MOSCOW, may 23. /TASS/. A bill on criminal responsibility for the execution of anti-Russian sanctions requires careful examination in its present form it could harm Russian business. This opinion was expressed in an interview with TASS, the new head of the accounts chamber, former Finance Minister Alexei Kudrin.

“I think, well, that pushed a bill on criminal liability, and decided to inspect more closely its possible consequences. In my opinion, while in the form in which it is offered, it will most likely create problems for Russian business than to protect” – said Kudrin.

The state Duma on Tuesday adopted in the third final reading the law on counter-sanctions against the US and other unfriendly States.

The government by the President of the Russian Federation are entitled to introduce various measures that it should not spread to vital goods, if their analogues are not produced in Russia and other countries. Appropriate decisions can also be taken by the President based on the proposals of the security Council of the Russian Federation. At the same time, in case of elimination of circumstances giving rise to the imposition of counter-sanctions, the government cancels the appropriate actions (countermeasures).

The Cabinet of Ministers will have the right to terminate or suspend international cooperation with hostile foreign States as well as with organizations under their jurisdiction or directly or indirectly controlled by such States or their affiliated.

The government will also retain the authority to ban or restrict the import or export of products or raw materials from the US and other unfriendly countries. Measures against the sanctions will not affect commodities that may be imported by citizens of the Russian Federation or foreign citizens for personal use.

The document was initiated by group of deputies led by the speaker of the lower house of Parliament, Vyacheslav Volodin, provides for the introduction of counter-sanctions in response to the unfriendly actions towards Russia by the United States and other countries.