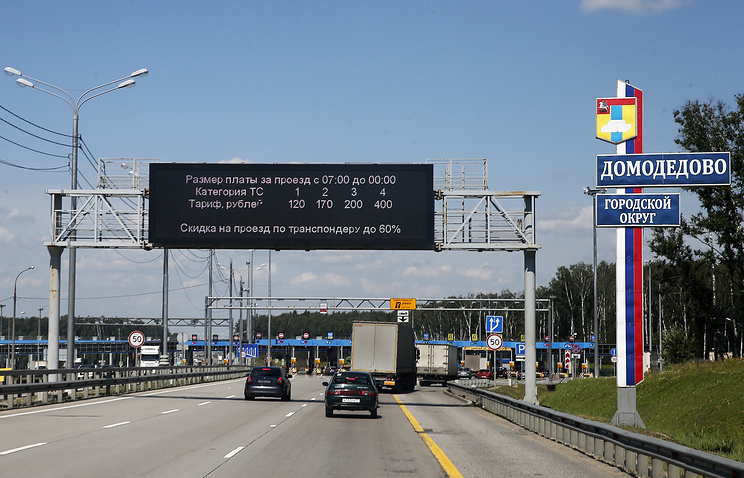 MOSCOW, may 22. /TASS/. The residents of the urban district Domodedovo appealed to the Supreme court demanding to cancel the decree of the RF government, allowing the use of Kashirskoye shosse as a free alternative to toll the M4 “don” in the suburbs, according to the newspaper “Kommersant”.

According to lawyer Ivan Gusev, acting as plaintiff, the government ignored the results of the referendum in Domodedovo, which took place in 2007. Then the question “do you Agree that highway M4 “don” became paid, and Kashirskoe highway – its free understudy?” was negatively answered by more than 95% of respondents participated more than 63 thousand people, the newspaper said.

A hearing on the lawsuit will take place in June 2018.

The CEC in Moscow region have confirmed that adopted by referendum on 2 December 2007 decisions are binding in accordance with the suburban law 2003.

However, the state company “Avtodor”, under which is the M4 “don”, with Gusev not agree. “Kashirskoe highway is a highway of General use, no referenda have no right to forbid anyone to use this road”, – said “Kommersant” in the state-owned company.