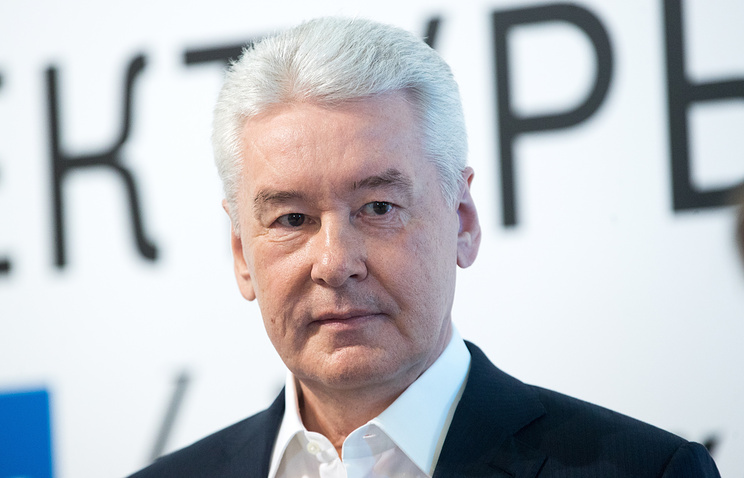 MOSCOW, may 26. /TASS/. Moscow mayor Sergei Sobyanin has said he intends to run for the elections of the mayor in September 2018.

“I want us to continue this work. I decided to nominate his candidacy for mayor of Moscow!” he said at the celebration of the birth of the project “Active citizen”.

He noted that the decision of the city’s residents in the elections depends in many respects “and your fate, the fate of our beloved city”. “We launched a huge program projects that are working to improve our city. But they are so massive, so huge and difficult that requires that together we will continue our work”, – the mayor addressed to Muscovites.

Sobyanin is the mayor of the capital since 2010 – then he replaced Yury Luzhkov, sacked in connection with loss of trust of the President. In 2013, he was re-elected to this post after the election, which he ran as the independent candidate. In 2001-2005 he occupied the post of Governor of the Tyumen region. In 2005-2008, he was head of the presidential administration of the Russian Federation.