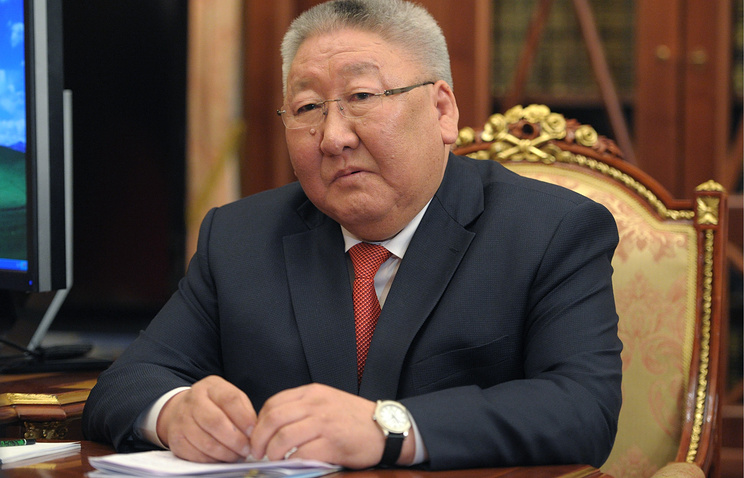 YAKUTSK, on may 30. /TASS/. The former head of Yakutia Egor Borisov was appointed state counselor of the Republic. The corresponding decree was signed on Wednesday, the acting head of the region Aisen Nikolaev.

“To appoint Borisov Yegor Afanasievich State counselor of the Republic of Sakha (Yakutia)”, – the document says.

Acting head of Yakutia personnel decrees on Wednesday reshuffled the head of administration and government (Agip) in the region, freed from the Deputy head of the administration and three heads of departments Agip with the phrase “in connection with the expiration of an employment contract.” Other decrees he was appointed acting head of the Department of internal policy of the Department of Agip, as well as two I. O. advisers to the head of the region.

On Monday, Russian President Vladimir Putin signed a decree on early termination of powers of the head of Yakutia Yegor Borisov. Temporarily fulfilling duties of the head of the region appointed the mayor of Yakutsk aysena Nikolaev.