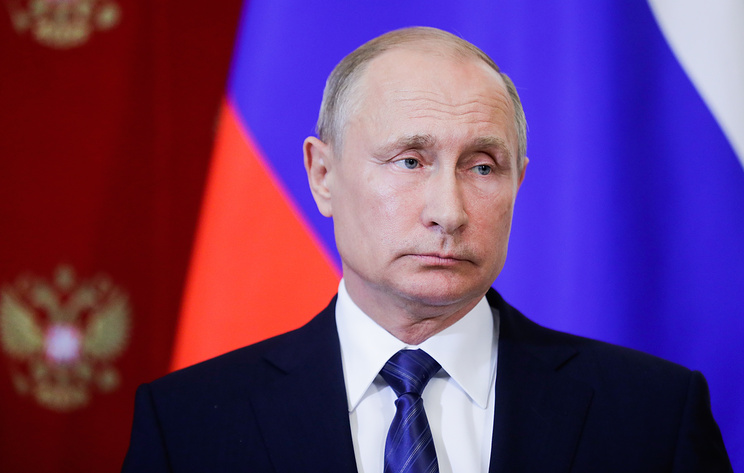 VIENNA, 4 June. /TASS/. Russia and the United States can avoid a new arms race, Moscow hopes that the work in this direction will be launched. This was stated in the eve of his visit to Austria, Russian President Vladimir Putin in an interview with Austrian broadcaster ORF, a fragment of which was broadcast on the radio station holding company ORF on Monday.

“In one telephone conversation with [U.S. President] Donald [trump] said he was concerned about the threat of a new arms race, and I agree with him. We were not the initiators of this development. As you know, we withdrew from the Treaty on the limitation of anti-ballistic missile systems”, – Putin said.

Putin did not give a direct answer to the question of why still not held his new meeting with trump. “It is necessary to ask our colleagues from the United States,’ he answered. In my opinion, this is a consequence of the political struggle in the United States.” The President of the Russian Federation recalled that at the international forums [the summits of “twenty” and APEC in 2017] leaders met and also held several telephone conversations.

Earlier, the press service of the Kremlin announced that on June 5, Putin will visit Austria on a working visit. During the trip, will hold talks with Federal President of Austria, Alexander van der Ballena and Federal Chancellor Sebastian Kurtz.