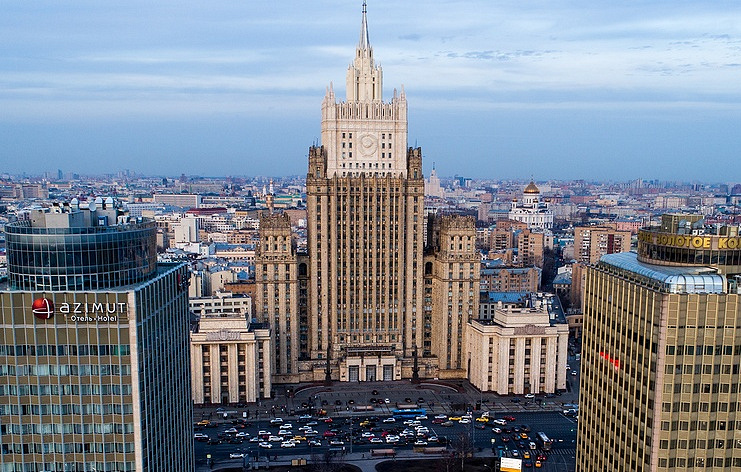 MOSCOW, June 6. /TASS/. Moscow will not leave unanswered the adoption Tallinn so-called Magnitsky list. This was stated by the Deputy Director of the Department of information and press of the Russian foreign Ministry, Artem Kozhin. His commentary posted Wednesday on the website of the guardian.

“Of course, we don’t leave such unfriendly acts without an adequate response, he said. – The last concrete example – Estonia”

March 29, 2018, Estonia has imposed a ban on entry 49 of the Russians from the so-called Magnitsky list.

Kozhin said that the Russian Agency called after Estonia, which has announced the closure of entry to the territory of the Russian Federation some “Russophobic sentiment particularly political and public figures.”

“The above decision of Tallinn indicating the continuation of them openly anti-Russian course, causing direct damage to bilateral relations”, – said the Deputy Director of Department of information and press of the Russian foreign Ministry

The diplomat reminded that Moscow “has answered the same step of the authorities of Lithuania”. Measures will be taken with regard to Latvia, which also joined the “anti-Russian provocative line,” he said.