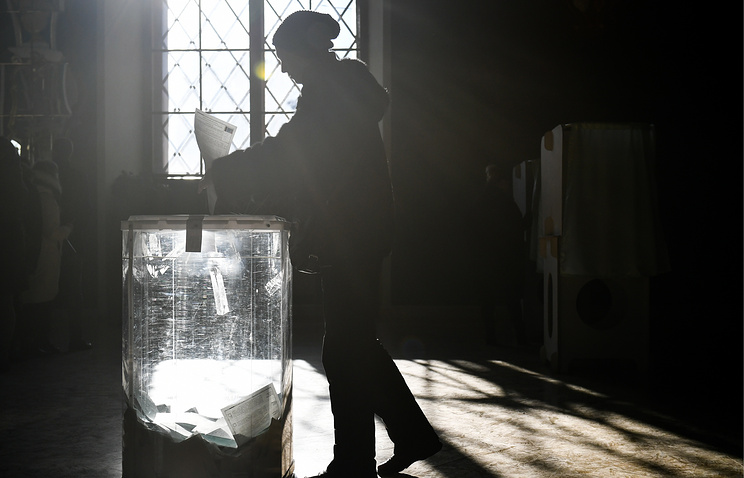 MOSCOW, 7 June. /TASS/. The Moscow regional Duma on Thursday passed a resolution on the appointment of elections of the Governor of the region on the single voting day, September 9, reports TASS.

“The draft resolution stipulates to appoint elections of the Governor of the Moscow region for the second Sunday of September, September 9, 2018. This decision shall enter into force on the day of its adoption”, – said in introducing the resolution, the Chairman of the Committee on state government and regional safety Alexander Baranov.

The majority of deputies of regional Duma have voted in favour of the resolution.

Under current law, the election of the Governor of the Moscow region can pass only in a single voting day, which this year fell on September 9. The Moscow region Duma had to approve that date of its decision. After the entry into force of the instrument in the region, officially starts the campaign.