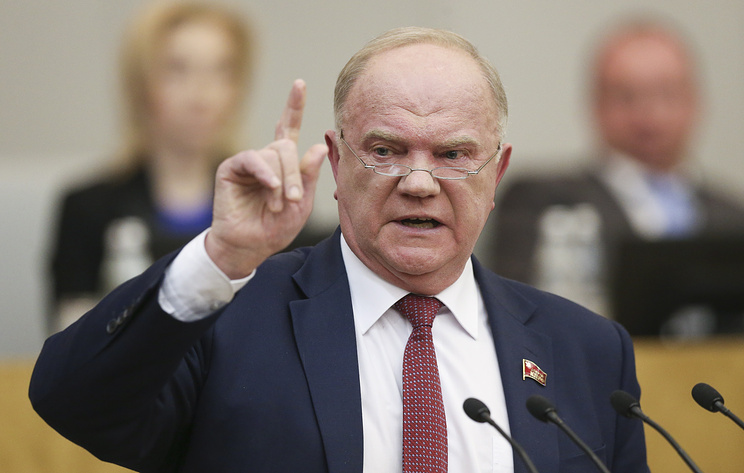 MOSCOW, June 8. /TASS/. Communist party leader Gennady Zyuganov believes that Russia’s Constitution should be changed to limit the power of the President of the State Council.

“We need to change the Constitution and introduce a system of government that is best balanced. The President, his government should be primarily limited to the State Council”, – he said to journalists on Friday.

Zyuganov explained that the state Council should be a body, which employs the “most outstanding representatives of and reasonable people”, whereas now it consists mainly of “the governors and members of the government”.

“Any large question which is submitted for discussion by the legislators, must first be discussed by the Council of State”, – he said.