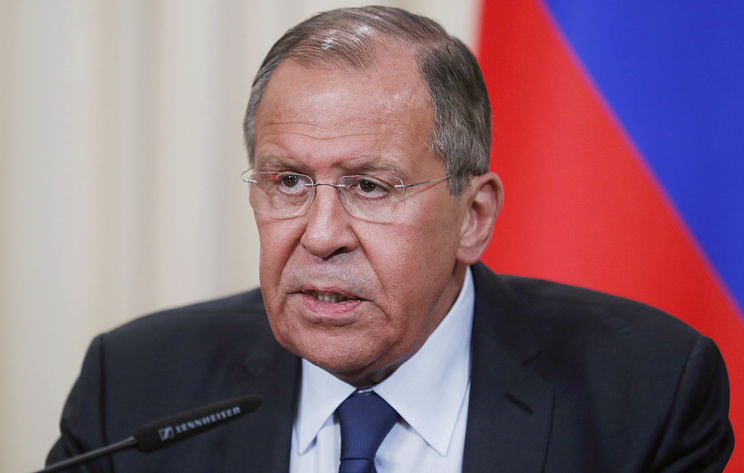 “All the Ministers talked about the need for this situation [in Afghanistan] to stabilize. Concern was expressed that the ISIS to penetrate the country, including from Syria and Iraq. A particular concern is that terrorists are beginning to establish a foothold in the Northern provinces of Afghanistan, that is in direct proximity to the CSTO area of responsibility. This worries us, ” – said Lavrov.

According to him, the CSTO countries will continue coordination, including the provision of assistance to Tajikistan in strengthening the border. “Will continue all those activities which are provided through the ministries of defense, of the special services, ministries of internal Affairs, border troops, including an operation to curb drug trafficking, which is called “Channel”. The relevant agreements remain in force today is clearly confirmed,” – said Lavrov.

He also noted that NATO’s mission in Afghanistan “is not always transparent acts”. “There were several instances when the provincial governors have made statements about some unmarked helicopters, which were sent to the area of dislocation of terrorists. Given that the NATO forces and the US controlled all airspace over Afghanistan, they at least could not be unaware of it”, – noted the Minister.

Engaging the Taliban in dialogue with Kabul

The foreign Minister also noted that Russia will continue work on attraction of the radical movement “Taliban” (banned in Russia) to hold direct talks with Kabul, while such dialogue is not.

According to Lavrov, “simultaneously with the normalization of the military situation in Afghanistan,” the head of depodesta to support the call of Afghan President Ashraf Ghani for a direct dialogue with the Taliban.

“Russia has long advocated such a dialogue, the Taliban are part of Afghan society. Of course, with the understanding that they will put the military means to defend their interests, they must be a direct participant in the political process, stressed the Russian foreign Minister. Yet from the Taliban confirmation of readiness for such a dialogue yet, but we will continue to work. Including relying on the agreement today of the foreign Ministers of the CSTO.”