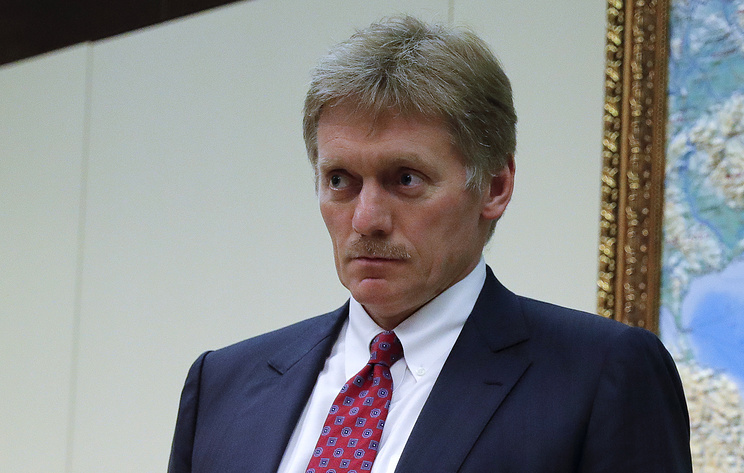 MOSCOW, June 14. /TASS/. Press Secretary of the Russian President Dmitry Peskov said that Moscow’s appeals not to conduct operations in Syria are not related to the world Cup, and with a consistent line of Russia, aimed at resolving the situation.

“No, it’s not in the world Cup business as a whole [is connected] with the consistent line of the Russian side, [aimed] to encourage countries and to encourage countries in a balanced position and avoiding any action that could lead to explosive consequences, or to destabilize the already fragile situation,” – said the representative of the Kremlin to journalists, answering the question TASS.

Previously, the newspaper Israel hayom reported that Russia turned to Israel asking them not to conduct operations in Syria during the world Cup. According to the publication, in recent weeks, Moscow announced the countries operating in Syria, including Israel, he expects that they will support “low activity” on Syrian territory at the time of the world Cup.