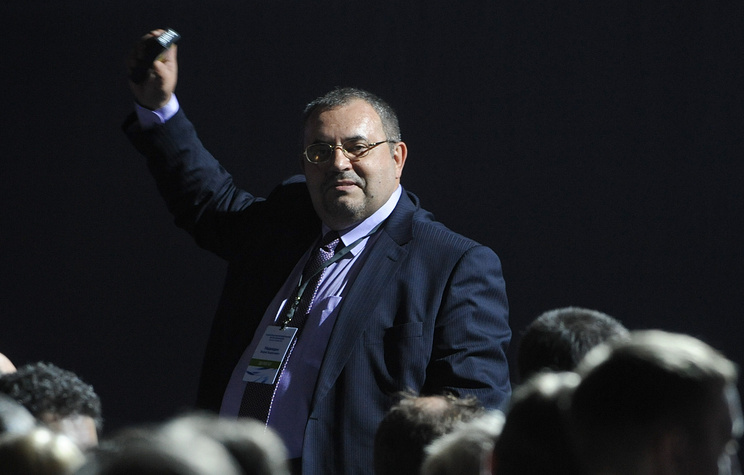 “Boris Nadezhdin from the Party of growth has submitted documents to the Moscow regional election Commission,” – said the press service.

Nadezhdin said earlier that the General task of the party in the elections to the single voting day September 9 – “to confirm a major political resource” in the suburbs, to help members to be successful in the local elections and “to create the groundwork for successful participation in the next elections in Moscow regional Duma”.

Election campaign at elections of the Governor of the Moscow region was launched on 7 June, the nomination will end on 27 June, the campaign period will last until 00:00 GMT on 8 September. Candidates for the post of Governor of the Moscow region can run only on the parties the nomination of the regional law. Applicants for registration as candidates will have to pass the municipal filter to collect not less than 196 signatures in his support.