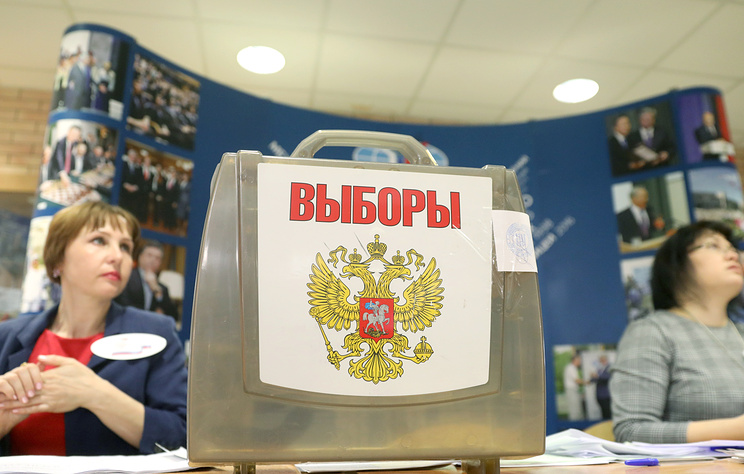 “On the preparation and holding of elections scheduled about 900 million rubles. Most of this amount is associated with cash payments to members of precinct and territorial election commissions”, – quoted the press service of the words of the Chairman of Mosoblispolkom Elmira Khaimurzina. The Commission was unable to immediately specify how much money was sent for this purpose in the previous elections of Governor of the Moscow region in 2013.

According to her, the funds will ensure the operation of the largest network of polling stations among all the subjects of the Russian Federation. “About 40 thousand people are involved in the preparation and conduct of elections. And voters, we have about 5.6 million people, so such an extensive electoral structure,” she added.

According to the Moscow regional election Commission, at the election of the President of the Russian Federation was organized 4239 polling stations. In the elections of the Governor will be as much or more of the PEC.

Election campaign at elections of the Governor of the Moscow region was launched on 7 June, the nomination will end on 27 June, the campaign period will last until 00:00 GMT on 8 September. Candidates for the post of Governor of the Moscow region can run only on the parties the nomination of the regional law. Applicants for registration as candidates will undergo a so-called municipal filter to collect not less than 196 signatures in his support.

Elections of the Governor of the Moscow region will be held September 9, in a single day of voting.