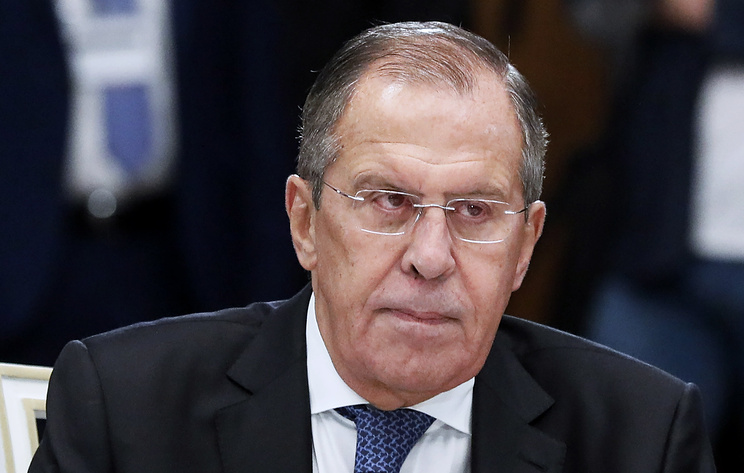 MINSK, 19 June. /TASS/. The build-up of military infrastructure and activity of NATO directly on Russia’s borders and Belarus requires special attention. This was stated by Russian foreign Minister Sergey Lavrov at the session of the Supreme state Council (SSC) of the Union state, during which they discussed, in particular, the programme of concerted actions in foreign policy in 2018-2019.

“The United States and its allies did not stop the interference in the internal Affairs of sovereign States, including the use of military force. A major concern is the deployment of the global system of us missile defense with simultaneous fixing in the doctrinal documents of the USA regulations that reduce the threshold for the use of nuclear weapons. Special attention requires the building of military infrastructure and activity of NATO directly on Russia’s borders and Belarus,” – said Lavrov.

According to him, “close foreign policy coordination [Russia and Belarus] is of growing importance in the conditions prevailing in the world is very tense situation.”

The Russian foreign Minister added that “the unilateral US withdrawal from the agreements on the Iranian nuclear programme talks about the dismissive attitude of the American administration to its international legal obligations, not to mention the political declarations and promises.” “In these difficult conditions our [Russian and Belarusian] foreign Ministry are in constant and close contact, develop joint practical steps”, – said Lavrov.

He also praised the solidarity with Moscow the vote of Minsk “against the provocative projects of resolutions on Crimea at the 72-nd session of the General Assembly and sessions of the UNESCO Executive Board, as well as against the Georgian draft resolution that attempted to speculate on the problem of refugees from Abkhazia and South Ossetia”.

Lavrov reminded that in Minsk “unequivocally and strongly condemned the missile attacks the US, UK and France on Syrian territory in April.” “Not all members of the international community had autonomy, to fundamentally respond to this flagrant violation of international law,” – said the Russian Minister.