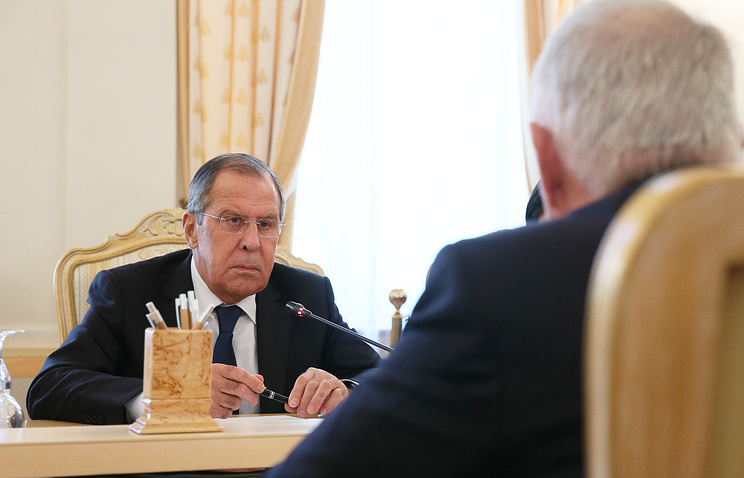 MOSCOW, June 20. /TASS/. Russia is concerned that more than a third of judges of the European court of human rights (ECHR) elected without the participation of the Russian Parliament because of the crisis in the parliamentary Assembly of the Council of Europe (PACE). On Wednesday the head of Russian foreign Ministry Sergei Lavrov at the meeting with Secretary General of the Council of Europe (COE) Thorbjørn Jagland.

“Over the past five years the number of complaints against Russian Federation at the ECHR was reduced in three and a half times. Because no one and nothing in this world is perfect, then we would like to, and the court also dealt with increasing the efficiency of their activities and, most importantly, respect for the principle of subsidiarity, which he operates, the Minister said. – We are concerned that because of the crisis PACE in more than a third of judges on the current composition of the court was elected without the participation of the delegation of the Russian Parliament. The more important your efforts and the efforts of all those who want this crisis to be overcome on the basis of the underlying CE principles.”

The Russian delegation in PACE in April 2014 was deprived of powers due to the events in Ukraine and the reunification of the Crimea with Russia. In 2015, the PACE has twice considered the issue of restoration of rights of the Russian delegation, but then the sanctions remained in force: the Russian Parliament left without the right to vote at meetings of the Assembly, they were suspended from work in the governing bodies of the Assembly and its observation missions for elections in the space of COE to end of 2015. In response, the delegation of the Russian Federation stated that it refuses to work under such conditions, and in 2016-2017 did not request confirmation of their authority due to the persistence in Strasbourg Russophobic sentiment.

At the end of June 2017, it became known that Moscow suspends the payment of its contribution to the COE in connection with the participation of the Russian delegation in the PACE. At the same time, the Russian side proposes to amend the regulations of the Assembly of the provisions that nobody has the right to deprive the authority of the national delegations.