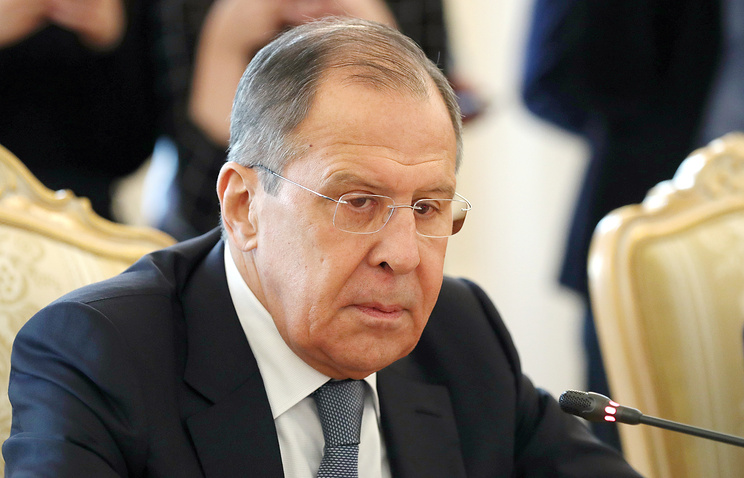 MOSCOW, June 25. /TASS/. The Ministry of foreign Affairs of Russia confirms the meeting on Wednesday, June 27, the head of the guardian foreign Minister Sergey Lavrov and assistant to the President for national security John Bolton.

“The Russian foreign Ministry confirmed information about the meeting of Lavrov with Bolton in Moscow on Wednesday, June 27”, – told in the Ministry.

Bolton June 25-27, will visit London and Rome, where he will discuss national security issues, then go to Moscow for consultations about a potential meeting of the American and Russian presidents Donald trump and Vladimir Putin.