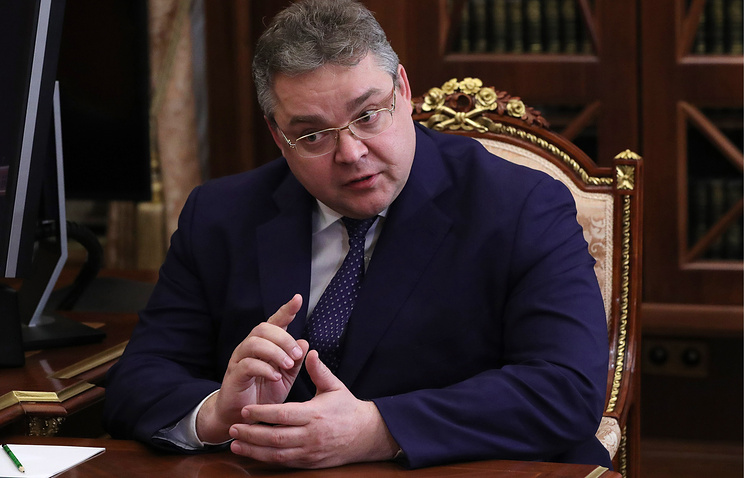 STAVROPOL, June 26. /TASS/. Knowledge of the North-Caucasian Federal district (NCFD) and rich experience of Alexander Matovnikov will help him, in particular, to continue to strengthen security in the North Caucasus Federal district regions. This opinion was expressed by Governor Vladimir Vladimirov, commenting on the appointment of a new Plenipotentiary representative of RF President in the district.

Earlier, Russian President Vladimir Putin has dismissed the presidential envoy to the North Caucasus Federal district Oleg Belavencev, appointed to the post of Deputy commander of special operations Forces, Lieutenant General Alexander Matovnikov. Belavenets was appointed Ambassador on July 28, 2016, and before that from 21 March 2014 was the Plenipotentiary representative of the Crimean Federal district, which in July 2016 became part of the southern Federal district.

“Alexander of Matovnikov familiar not only with the North Caucasus, but also specifically with Stavropol Krai. I hope that his experience will give new impetus to the development of the entire County, including the strengthening of security in it”, — said in comments Vladimir Vladimirov, the press service of the Governor.

The head of Stavropol expressed readiness for constructive cooperation and joint work. He also thanked Belavencev, who left the post of envoy. “Oleg made a great contribution to building prosperity in the region, and, in particular, in our region. I sincerely appreciate his understanding and thorough approach to the problems of development of Stavropol,” — said Vladimirov.