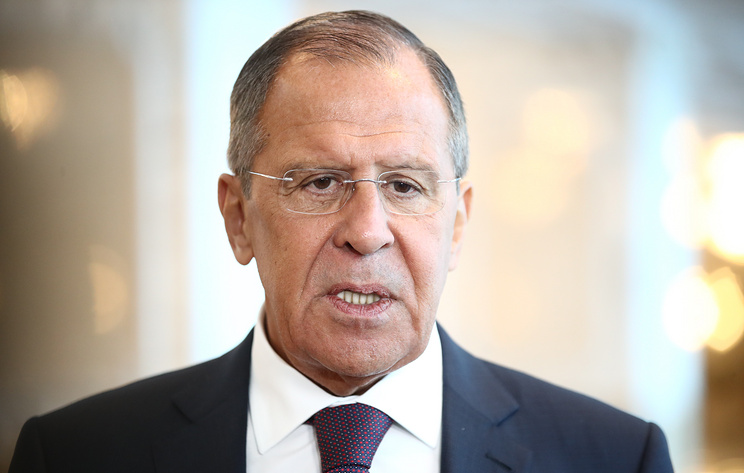 MOSCOW, July 3. /TASS/. The Minister of foreign Affairs of Russia Sergey Lavrov and U.S. Secretary of state Michael Pompeo discussed on Tuesday by phone preparations for the Russian-American summit, a settlement in Syria and the situation on the Korean Peninsula. This is stated in the message the Ministry of foreign Affairs of the Russian Federation on the basis of the conversation held on the initiative of the United States.

“The foreign Ministers discussed preparations for the upcoming July 16, the Russian-American summit in Helsinki, the prospects of further development of bilateral relations, including in the sphere of strategic stability,” the Ministry noted.

In depodesta indicated that Lavrov and Pompeo also considered “some urgent issues on the global agenda, including the situation around Syria and on the Korean Peninsula.”

On Tuesday, the Russian foreign Minister met with a delegation of the U.S. Congress. As informed in depodesta, the parties discussed preparation of the Russian-American summit, as well as a number of international and regional issues.

Earlier, the press Secretary of Russian President Dmitry Peskov said that the meeting in Helsinki the two leaders will discuss a range of issues, including will comprehensively discuss Syria.