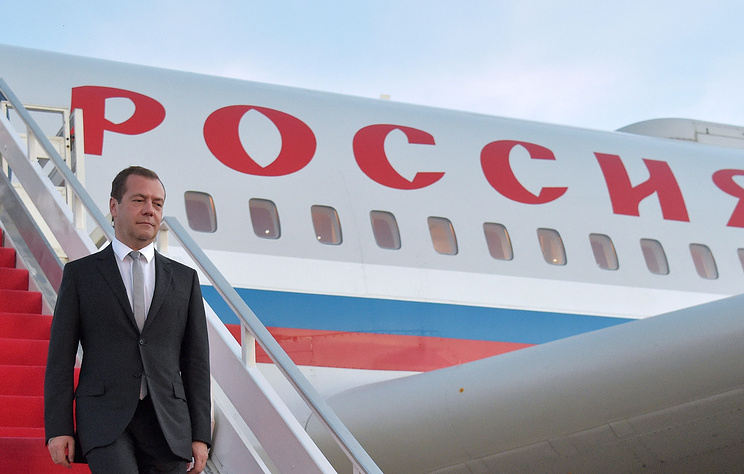 MOSCOW, 7 July. /TASS/. Prime Minister Dmitry Medvedev will head the Russian delegation at the inauguration ceremony of Turkish President Recep Tayyip Erdogan, which will take place on July 9 in Ankara. About it reports a press-service of the Russian government.

24 June Turkey held early presidential and parliamentary elections. The current leader of the country Recep Tayyip Erdogan won the first round, gaining 52,59% of the vote, his nearest rival, the candidate of the Republican people’s party, scored of 30.64% of the vote.