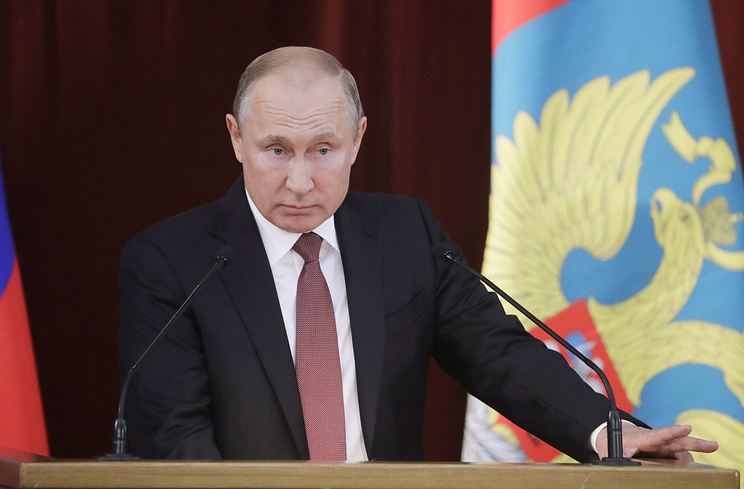 MOSCOW, July 19. /TASS/. Russian President Vladimir Putin said that Moscow is pursuing a consistent and independent foreign policy and is ready for dialogue with other countries.

“In terms of dynamic, eventful situation in the world holds Russia responsible consistent, independent political course”, – he said at a meeting with Russian ambassadors and permanent representatives of the Russian Federation.

“We are open to partnership and constructive relations with all countries”, – added the head of state.

According to him, the participation of Russia in world Affairs is dictated by a major national interest of the country – the creation of favorable and safe conditions for the breakthrough development of Russia to address social and economic challenges, improving the quality of life of citizens.

Putin stressed that Russia as a permanent member of the UN security Council intends to continue to defend the fundamental principles of the UN Charter – sovereignty and equality of States, non-interference in internal Affairs. “I am convinced that, following international law, working collectively, we can solve the world’s complex problems,” he said.

Putin stressed that Russia’s aspirations to provide global security and stability, popular in the world, shared by the allies of Moscow in a number of international associations. The head of state also noted the coordinated work of the Central apparatus of the Ministry of foreign Affairs and embassies of the Russian Federation abroad.