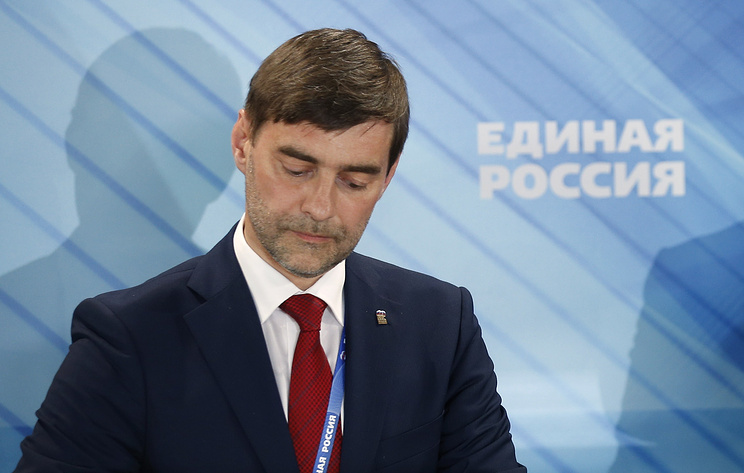 MOSCOW, July 26. /TASS/. The leadership of the faction “United Russia” is waiting for the Deputy of the state Duma Sergei Zheleznyak statement explaining his absence at a plenary meeting on Thursday. This was reported to journalists by the head of the Duma United Russia, Deputy speaker Sergei Neverov.

Earlier, a source in the party “United Russia” confirmed by TASS, appeared in the media information that the Deputy Secretary General Council of “United Russia” Zheleznyak wrote a letter of resignation from the party office.

Neverov has reminded that in the Duma the iron ore is an ordinary MP and not take up leadership positions. The Vice-speaker added that he had not seen iron ore at the plenary session and learned about his intention to resign as Deputy Secretary of the party, only from media reports.

“Accordingly, if he has any proof of his absence [at the meeting] in the form of sick leave or something else – is the question of the Committee on rules. If this document is not, then Sergei Vladimirovich Zheleznyak will be the absences,” he added, noting that the others were absent at the meeting, colleagues in the factions presented the document, explaining the reason why they did not attend the plenary meeting.