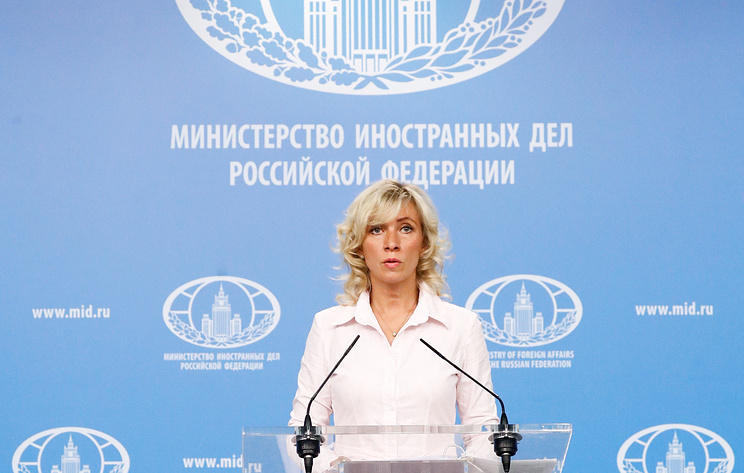 BAKU, July 27. /TASS/. Russia welcomes any meeting between representatives of Azerbaijan and Armenia to achieve progress in the Karabakh settlement. This was stated to journalists on Friday in Baku, the official representative of Russian foreign Ministry Maria Zakharova.

The official representative of the Russian foreign Ministry stressed that “Russia as a country-intermediary has established itself effectively and constructively in the issue of Karabakh settlement and is well aware of this.”

Zakharov participated in the Azerbaijani-Russian consultations on issues of information support of foreign policy.