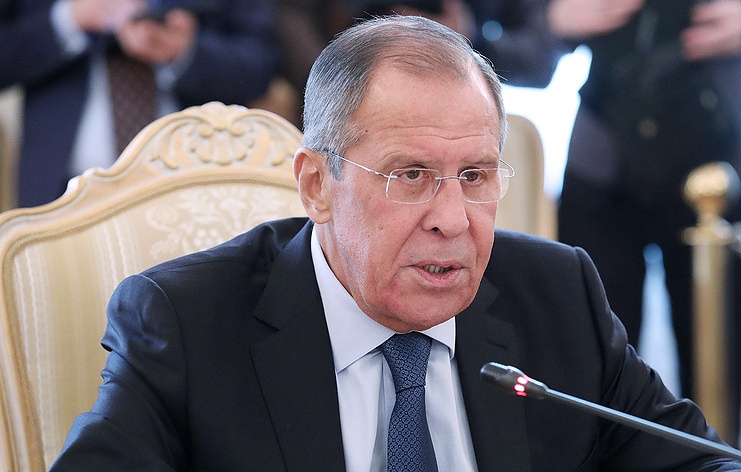 MOSCOW, July 31. /TASS/. Developments in Armenia are inconsistent with the words of the new leadership of the country about prosecutions of their political predecessors. This was stated on Tuesday by Minister of foreign Affairs of Russia Sergey Lavrov.

According to him, the events of recent days “are contrary to the recent statements of the new leadership of Armenia” about the absence of intentions to arrange “a prosecution of his predecessors for political reasons”.

The head of the Russian foreign Ministry said that Moscow as an ally of Yerevan is always interested in stability in Armenia, so what is happening there can not disturb the Kremlin. Lavrov noted that concern among other things is related to the normal work of those organizations in the Commonwealth of independent States (CIS), in which Armenia participates.

On 26 July, the Special investigation service of Armenia has charged genscreen CSTO Yuri Khachaturov in the overthrow of the constitutional order in 2008 and asked the court to select arrest as a preventive measure.