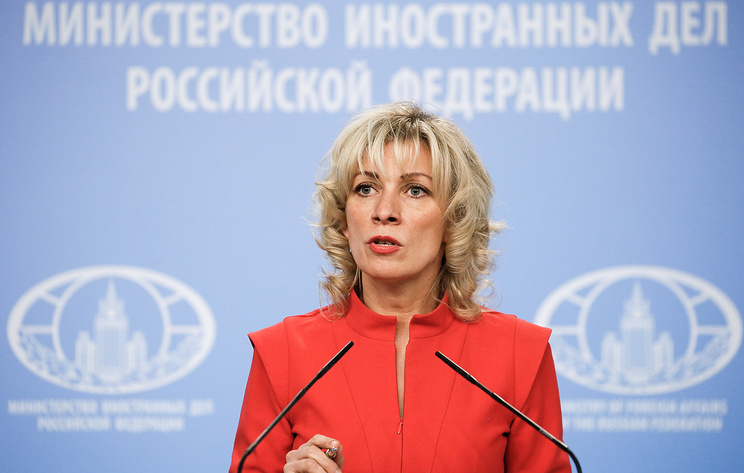 MOSCOW, July 30. /TASS/. Doha rejects claims London that the Emir of Qatar Tamim bin Hamad al-Thani at a meeting with Prime Minister of great Britain Teresa may allegedly sided with its Russophobic approaches. This was stated on Monday by the official representative of Russian foreign Ministry Maria Zakharova in connection with the issued by the office of the British Prime Minister a message for the press.

“You have carefully read this statement, Downing street and were surprised because in the corresponding press release which was circulated on the Qatari side, not a word is said about Russia, and certainly does not contain the critical attacks against our country. The fact that the Doha allegedly sided with a well known Russophobic approaches may, categorically reject in conversations with diplomats of the Russian Embassy in Qatar and our Qatari partners,” said Zakharov.

As suggested by the diplomat, “due to the fact that the propaganda of the British government’s actions had little influence on other members of the international community, in the UK, apparently, decided to indulge in wishful thinking, writing the ranks of its supporters those who do not share their anti-Russian views.” “As a result of the relevant statements of London become less convincing and plausible, and credibility with international partners the UK is gradually declining,” she said.

The negotiations between the Prime Minister and the Emir of Qatar was held in London on 24 July. In a statement released by the office of the British Prime Minister following the talks, it was mentioned that Mei and al-Thani agreed that engagement with Russia is necessary from the standpoint of strength and unity.