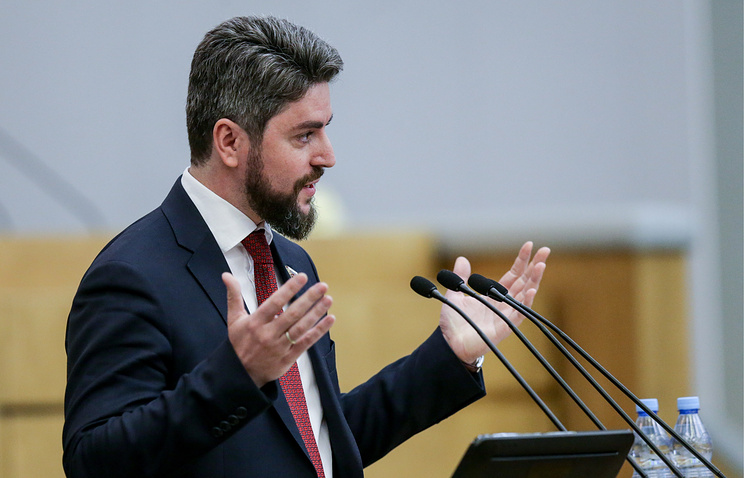 MOSCOW, August 2. /TASS/. The candidate in mayors of Moscow from “just Russia”, the head of the municipal district Taganskaya Ilya Sviridov will initiate a referendum against raising the retirement age on the issue, similar to the wording of the Communist party.

“Pension reform is the main threat to Russia’s future, to stay away from this topic I can’t. So I decided to create an initiative group on holding a nationwide referendum on the issue of pension reform,” said he on his page on Facebook on Thursday.

For the organization of a nationwide referendum is required to hold a meeting of the initial subgroups of no less than 100 people, more than half of subjects of the Russian Federation (i.e. at least 43). The electoral Commission, which received the first application for registration of a subgroup, shall send to the CEC the wording of the proposed question to check for compliance with the requirements of the law. CEC approves the conclusion on whether a law, the question of the referendum, on the basis of the regional electoral Commission registers the initiative subgroup or failure to maintain her registration.

After successful registration of the subgroups in 43 regions held a meeting of their commissioners, subsequently, the Commission served a petition for registration of initiative group on referendum. In the case of a positive decision within 45 days of the initiative group must collect at least 2 million signatures, one region may have no more than 50 thousand autographs.

A national referendum was not carried out in Russia since 1993.