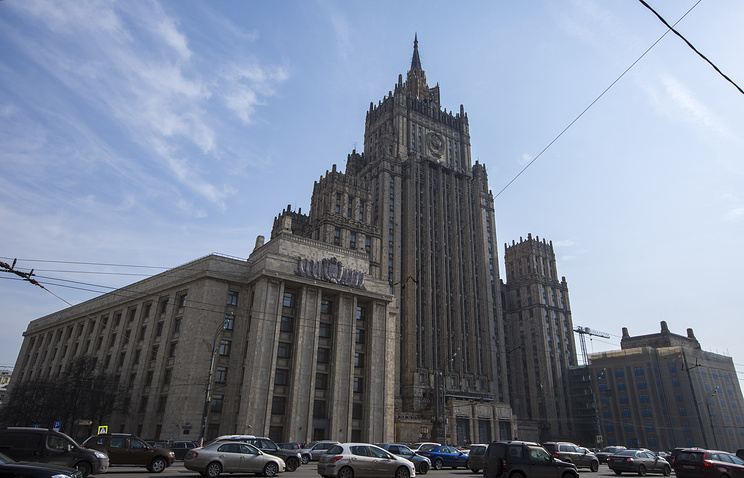 MOSCOW, August 5. /TASS/. Moscow strongly condemns the assassination attempt on the Venezuelan President Nicolas Maduro, such actions are aimed at destabilizing the situation in the country. This is stated in a statement on Sunday statement from the foreign Ministry.

“We strongly condemn the assassination attempt on the President of Venezuela, made on 4 August this year in which seven people were wounded, the Ministry said. – We consider absolutely unacceptable use terrorist methods as tools for political struggle.”

“It is obvious that such actions are aimed at destabilizing the situation in the country after the recent Congress of the United socialist party of Venezuela, which outlined the initial steps for the restoration of the national economy, said the foreign Ministry. – We are convinced that the resolution of political differences should be exclusively peaceful and democratic means”.

The Ministry expressed solidarity with the Venezuelan people and wished speedy recovery to the injured during the attack.

Earlier, the Minister of communication of Venezuela, Jorge Rodriguez, said that Maduro was assassinated with the help of several drones with explosives at the moment when the head of state has performed in Caracas at a ceremony in honor of the 81st anniversary of the Bolivarian National guard. Rodriguez said that the drones were neutralized.