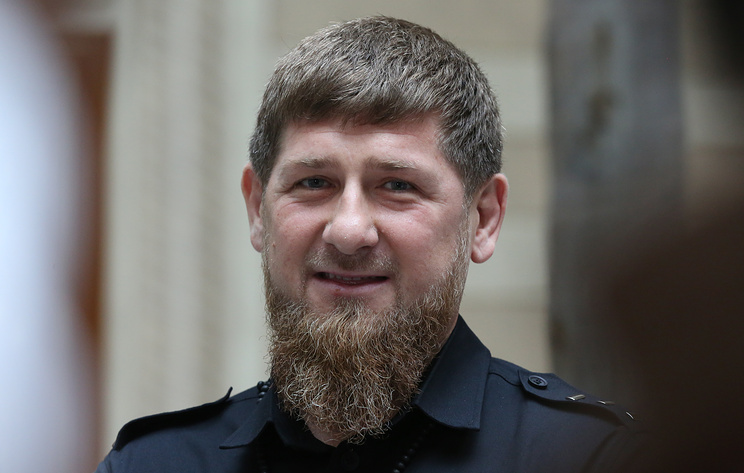 MOSCOW, August 5. /TASS/. The head of Chechnya Ramzan Kadyrov believes that the experience of the region in the fight against international terrorism can be useful for Syria.

“There is every indication that the government of [Syrian President] Bashar al-Assad is determined to take control of the entire country. To achieve this, particular importance is the liberation of Idlib from international terrorists,” he wrote Sunday in his Telegram channel.

“In Chechnya, we have rich experience of combating terrorism. Know that any respite gives the terrorists the opportunity to regroup, strengthen positions, to resupply, to attract finances and in some cases affect the nature of political processes in the country and abroad, – said the head of the region. – At the time, finally, to defeat international terrorism in Chechnya failed due to the resolute actions of the Russian leadership and the first President of the Chechen Republic, Hero of Russia Akhmat-Hajji Kadyrov on neutralize irreconcilable forces and return to civilian life those who by deceit involved in the ranks of the IAF [illegal armed groups]”.

According to Kadyrov, “today this experience can be useful for Interscope foothold in Syria.”

He also noted that “all the talk of Western politicians had a negative impact on the fight against terrorism, they would give the terrorists hope for support from abroad, and prevented the adoption of a militant commander of the decision on the cessation of resistance.” “If Moscow and Grozny looked to the West, the situation in Chechnya would remain still difficult”, – concluded the head of the region.

Idlib province, which went refused to surrender to government forces, the militants, after the liberation of Eastern ghouta, HOMS and South of Syria from the terrorists was the last problematic point in the Arab country. As previously stated the Russian President’s special envoy on the Syrian settlement, Alexander Lavrentiev, any assault on the city of Idlib or offensive in the near future is foreseen, but the terrorists advised not to be active: any outing will be severely suppressed.