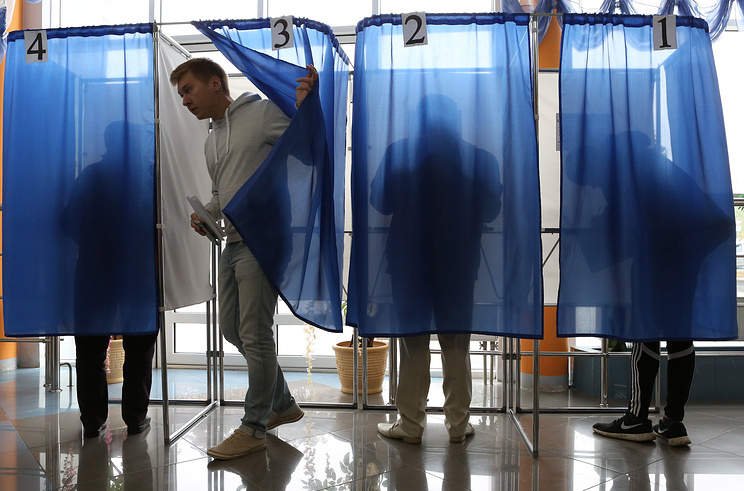 “As of this morning in the Moscow region 83 formed temporary site,” – said at the meeting, the Chairman of Mosoblispolkom of Elmira Khaimurzina.

So, as of August 9, was created 57 polling stations on the territory of hospitals in the 26 municipalities. In remand centres of the Federal penitentiary service in Moscow region was established ten plots.Were also organized four sites in airports: one in Domodedovo and three at Sheremetyevo. In addition, will work two sections of military units (in Kashira and Sergiev Posad), five plots in garden associations, four railway stations (Sergiev Posad, Funnels, Istra, new Jerusalem) and one in the Mall in Vegas City Hall in Krasnogorsk.

Elections of the Governor will pass in the uniform voting day on 9 September. Also this day will be 43 vote on the election of heads of districts, urban and rural settlements and municipal elections in 18 municipalities of the region. Only for January 2018 in Moscow region was about 5.6 million voters. This year for the first time will be able to vote and about 40 thousand people, which in September reached the age of majority.

At the election of the Governor of Moscow region will work 4.2 thousand polling stations.