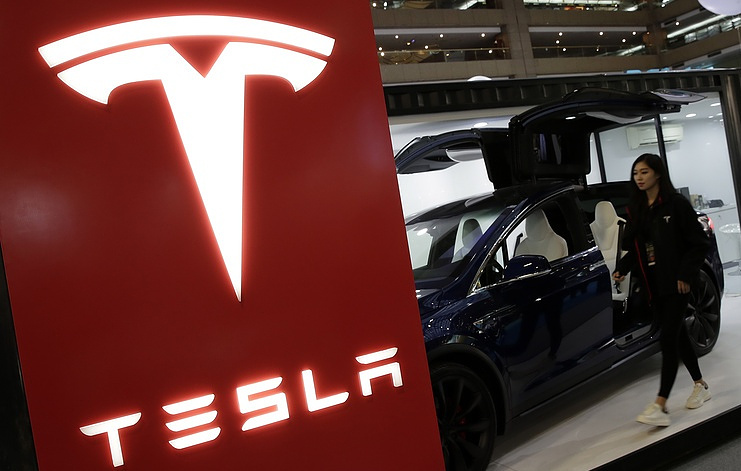 TASS, 13 Aug. Sovereign Fund Saudi Arabia may increase its investment in Tesla and is negotiating the acquisition of shares with the company. On Sunday Bloomberg reported, citing sources.

Earlier the Financial Times reported that sovereign wealth Fund has accumulated its share in Tesla in the amount of about $2 billion According to Bloomberg sources, thus Riyadh wants to protect themselves in case of risks in the oil market. Representatives of the Fund have not yet decided on the amount of additional investment in Tesla. According to the Agency sources, the talks continue.

The head of Tesla Elon Musk said Tuesday on Twitter that he wants to make the company private from the public and considers the possibility of redemption of shares of the company at the rate of $420 per share. He also said that “funding secured”.

At the moment shareholders of the manufacturer of expensive electric cars are all of its employees, including the Mask, which share close to 20%.

The company was founded in 2003. Originally it was called Tesla Motors, but then became known as just Teslа. Its headquarters is in Palo Alto (California). First, the company specialized in the production of electric vehicles, but later became involved in the development of solar and other energy-storage systems.