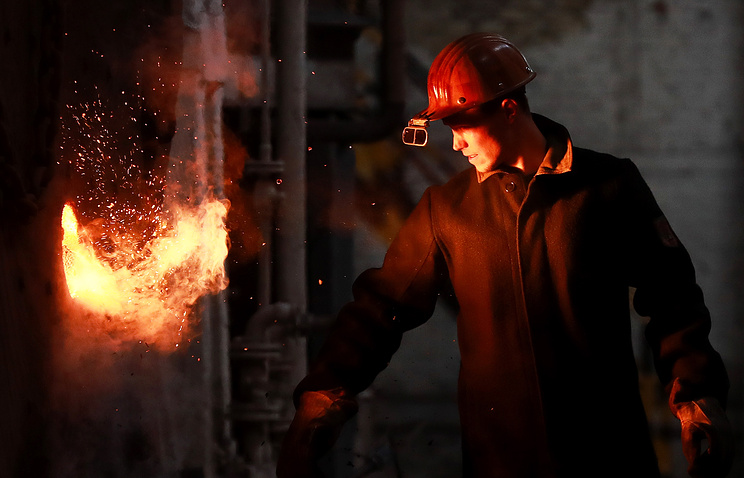 MOSCOW, August 15. /TASS/. The implementation of the idea to seize additional revenue from metallurgical and chemical companies in Russia may affect the profitability of these enterprises indicated in the survey, the international rating Agency Fitch.

“Tax initiative for metallurgical and chemical companies that reportedly considered by the government of Russia is likely to weigh on profitability and will reduce available cash flow,” Fitch ratings says.

According to the Agency, the increase in the tax burden may force the company to cut dividend payments, reduce capital costs or to increase leverage (the ratio of borrowed and own capital).

At the same time, the initiative will reduce the disparity in the tax burden on oil and gas companies and the mining of other natural resources and increase revenues to the state budget, pointing to Fitch.

He recalled that the implementation of these measures allowed for the last two years the budget to attract about 600 billion rubles of additional revenues of oil and gas companies – exporters obtained due to the devaluation of the ruble.

The letter indicates that in 2017 due to external market conditions in the metallurgical, chemical, petrochemical and mining companies have received a total of more than 1.5 trillion rubles of profit before interest, taxes, depreciation and amortization (EBITDA) at a lower compared to the oil and gas sector tax burden.

In the list of companies that have requested to withdraw additional income fell, in particular, NLMK, Severstal, MMK, Mechel, metalloinvest, Evraz, Norilsk Nickel, ALROSA, Polyus, SIBUR, Uralkali, PhosAgro and others.