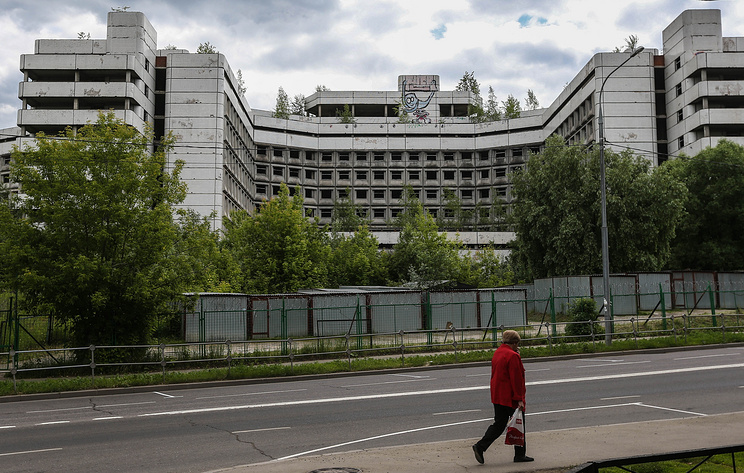 MOSCOW, August 16. /TASS/. The city authorities expect to demolish the building unfinished Hovrinskaya hospital, where it plans to build about 200 thousand square metres of housing as part of the renovation, within the next six months. On Thursday TASS in the press service of the Department of construction of Moscow.

“The project (demolition) ready. Received permission (demolition) Moscow state expertise. During the demolition of objects (Hovrinskaya hospital) will be used 26 pieces of equipment and 45 people. The deadline for the dismantling will be 6 months,” said TASS in the press service of the Department.

Earlier, Deputy Moscow mayor Marat Khusnullin said that the demolition of the Hovrinskaya hospital, which will be used for renovation, scheduled in the early fall of 2018.

The construction of the Hovrinskaya hospital in Northern Moscow began in 1980. After five years, the facility has become protracted, and finally the construction was terminated in 1992. In 2016, the city authorities decided to demolish the unfinished building. On the site of the hospital is planned to build about 200 thousand square meters of housing as part of the renovation.

The program of renovation in Moscow was approved June 1, 2017, when Russian President Vladimir Putin signed amendments to the law “On the status of the capital of the Russian Federation”. A month later, the mayor of Moscow Sergei Sobyanin has approved a program in which the results of voting conducted among residents of the capital, included more than 5 thousand houses, mostly five-story “Khrushchev” is almost 70% of the available housing of this type in Moscow.