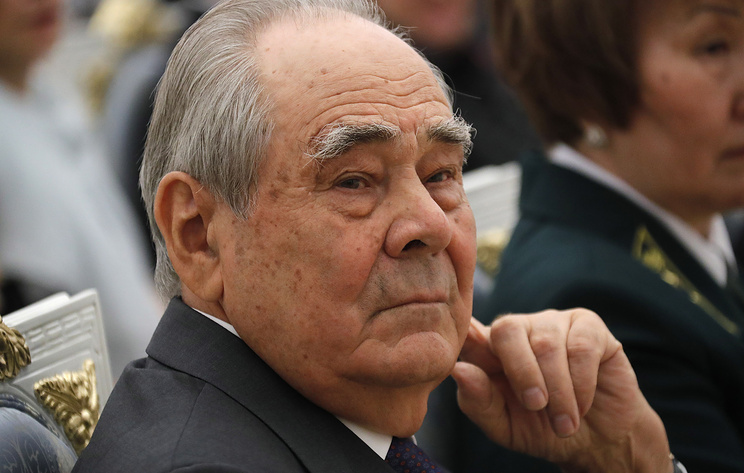 KAZAN, August 17. /TASS/. Special economic zone “Alabuga” (SEZ, Tatarstan) almost paid for invested in by the state funds in the amount of 25.7 billion rubles. This was announced by Tatarstan state Counsellor Mintimer Shaimiev, speaking at the VII Forum of national and regional media, which takes place in Kazan.

“The state has invested in the infrastructure of the SEZ “Alabuga” 25.7 billion rubles. To date, 23.4 billion rubles [paid off], and even the volume of preferential tax [SEZ residents] this year has reached almost spent state funds,” – said Shaimiev.

“Alabuga” is the largest SEZ of industrial production type in Russia, established in 2005 in the Elabuga district in Tatarstan Republic. In “Alabuga” was 56 residents, 23 of the plant has already produced products. The volume of public investment in infrastructure SEZ in ten years amounted to 25.7 billion rubles, the volume contracted private investments – about 160 billion rubles.