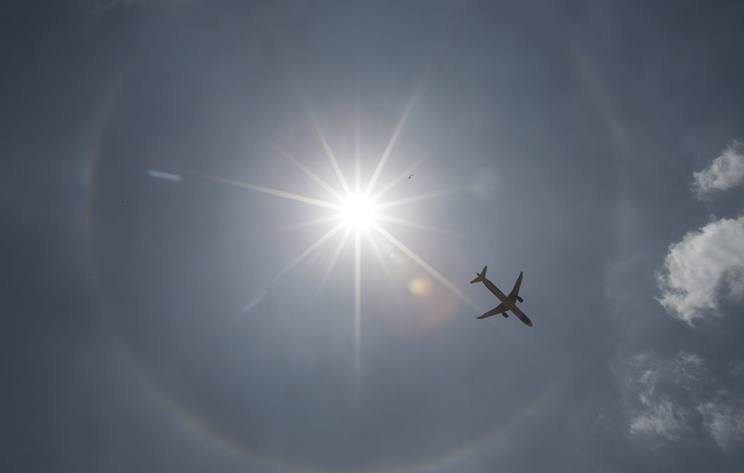 MOSCOW, August 22. /TASS/. The growth of air travel and the struggle of Federal air transport Agency with non-public institutions has provoked a shortage of pilots in Russia. The deficit is 300-500 commercial pilots a year, writes in Wednesday newspaper “Kommersant”, citing a letter from the Association of air transport operators (aato), addressed to the Ministry of transport.

According to the newspaper, representatives of the Russian air transport operators Association believe that “the support of the slogan” on the training of aviation personnel, including pilots, only in state schools “can violate the law on competition”.

Signatories of the letter to the President, Russian air transport operators Association Vladimir Tasun has proposed to increase the recruitment of pilots in educational institutions of civil aviation up to 1.2-1.5 thousand people per year. According to Rosaviation, in 2017, they received 935 people, the release of the pilots amounted to 817 people. In a letter to air transport operators Association also notes that “initial training of pilots is often inefficient due to the lack of domestic training aircraft, and flying hours of the existing fleet of very expensive”.

“During training, a cadet shall have completed 150 hours – minimum ICAO standards, then you can get in local air lines and to fly 1.5 million hours to the level of linear commercial pilot, but the scheme is at odds with international practice”, – told the newspaper source among the pilots.

The demand for aircraft in Russia and the CIS until 2037 reaches of 1.29 thousand. In the next 20 years will require 27 thousand civil aviation pilots, aircraft 27 thousand and 29 thousand professionals cabin crew pointed to the Boeing forecast.