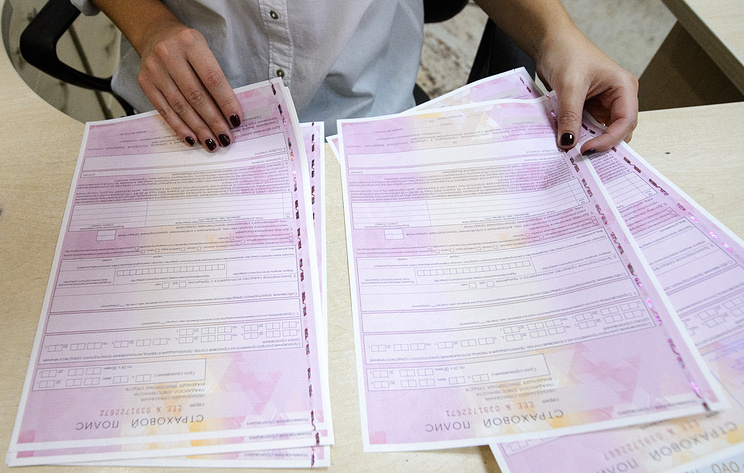 MOSCOW, August 24. /TASS/. The Bank of Russia approved amendments to the procedure for the conclusion of an electronic contract of insurance with insurance (e-insurance), says the message of the regulator.

In particular, the Central Bank set the requirements for the scanned documents that the policyholder is downloads the website of the insurer, introduced a rule according to which contract e-insurance can not enter into force earlier than three days from the date of its conclusion, and determined that one phone number can be registered only one personal account of the policyholder on the insurer’s website.

In addition, the key a simple electronic signature must consist only of Latin letters and digits. This will avoid confusion in the characters when you register the car owner on the insurer’s website.

The document also defines the cases when the contract of insurance may be concluded through the website of the Russian Union of insurers.

“Approved by the Bank of Russia the innovation will simplify the process of concluding the electronic contract insurance and make electronic sales more convenient for car owners, but will also help curb abuses by insurance market participants, and combat fraud,” said the Central Bank.