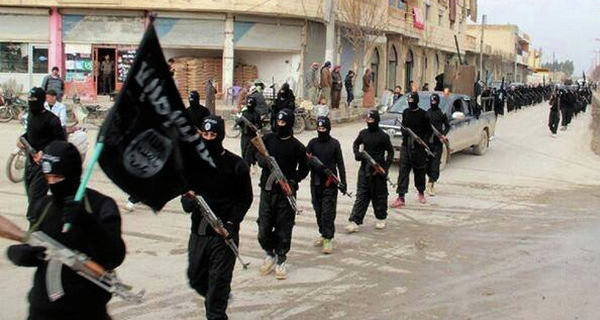 The Russian leader mentioned that in Syria, there are at least two thousand natives of Russia and the USSR, to return to Russia. 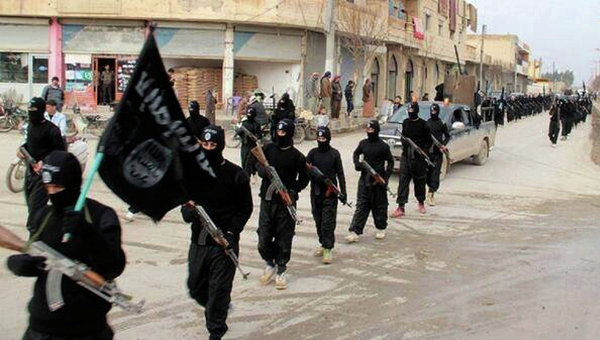 MOSCOW, 29 sen. Russia is not afraid of the arrival of the so-called “Islamic state”, the situation in the country is controlled, but there is a threat to return to Russia fighting in Syria immigrants from the USSR, so the Russian authorities are assisting the Syrian government, said Russian President Vladimir Putin.

“We are afraid or not afraid? We have nothing to fear. We are in their country and in control of the situation. But we went through a very difficult road of combating terrorism, international terrorism in the North Caucasus,” Putin said in an interview with American journalist Charlie rose of CBS and PBS TV channels, answering the question, does he fear the arrival of the terrorists in Russia who can get into the country via Europe and the USA, and therefore the Russian Federation should take steps to combat ISIS.

An interview Putin gave on the eve of participation in the 70th session of the UN General Assembly.

The President also stated that it is known about the presence in Syria of not less than 2 thousand immigrants from Russia and the USSR, to return to Russia.

“We know that in Syria today fighters number not less than 2 thousand, and perhaps more than 2 thousand people — immigrants from Russia and other republics of the former Soviet Union, and, of course, the threat of their return to Russia exists. And therefore it is better to help Assad (the Syrian President Bashar al-Assad — ed.) to kill them there than to wait until they are here,” Putin said.