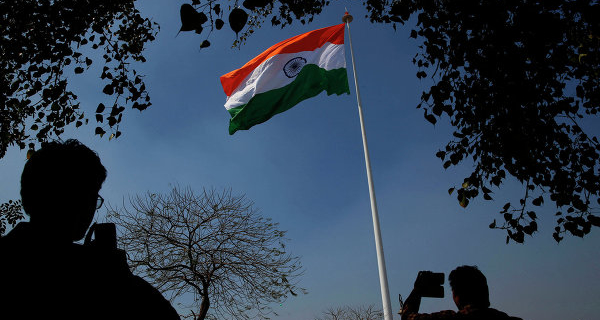 The Minister of agriculture of India Mohanbhai Kundaria believes that the free trade agreement with the Eurasian economic Union will open new markets in India, so we need to speed up its adoption. 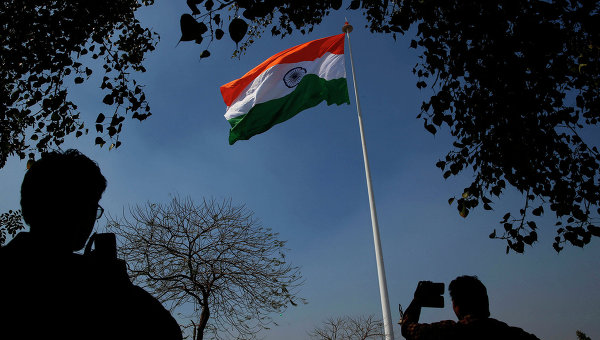 “India really wants to achieve a free trade agreement because it opens new markets in the countries of the EEU. We need to speed this up (adoption of agreements),” said Indian Minister.

In June the countries of the EEU and India have started negotiations for a free trade agreement and signed a framework agreement during the International economic forum in St. Petersburg.

“We have already formed, a joint working group. Now we want to join your study group to quickly work to resolve the issues in order to rapidly reach agreement on free trade,” said Indian Minister.