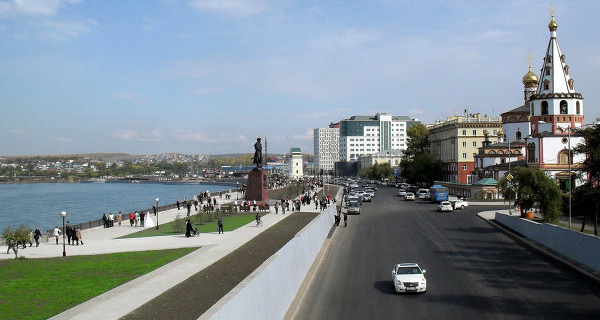 The meeting of the Association of regional administrations of North-East Asia is expected to become an additional impetus to the intensification and expansion of relations between the Irkutsk region and the countries of northeast Asia. 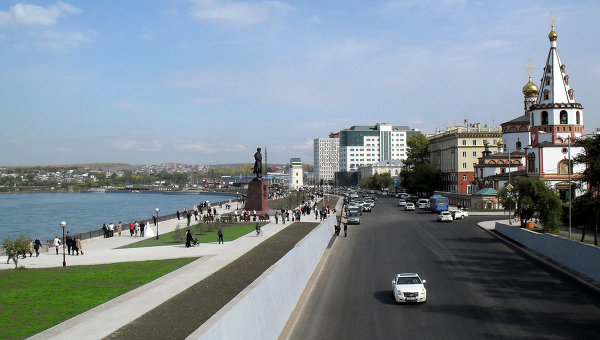 On Tuesday, the Governor of Irkutsk region Sergey Levchenko and Secretary General Chung Jae-Won discussed issues of the forthcoming meeting. The agenda of the event will include the initiatives of regional representatives to the expansion of international interaction and optimization of the work of the Association, proposals to hold the next 12th General Assembly of aressa, which will be held in Irkutsk next year.

The head of the region noted that the meeting of the Association will contribute to the revitalization and expansion of relations between the Irkutsk region and the countries of northeast Asia.

“The Angara region attaches great importance to the strengthening of existing and establishment of trade-economic and friendly relations with foreign countries. We now have 90 countries-foreign trade partners, with the countries North-East Asia, mainly China, Japan, Mongolia, Republic of Korea, remain fundamental to us”, — quotes Levchenko’s press service.

Jeon Jae-Won stressed that the Association intends to support the promotion of the region in the Korean market.

“We also plan to engage in the development of relations between the regions of Southeast Asia, I hope that your region will actively participate in this work”, — the press service cites the words of General Secretary of aressa.

ARASA — supporting organization for regional cooperation in North-East Asia: Russia, Japan, China, South Korea, North Korea, Mongolia. Today members of the Association are 73 regional administration, including 16 from Russia. Within ARASA acts 14 subcommissions. Permanent Secretariat of the Association since 2005, is located in Pohang province Cancerbook-up to the Republic of Korea. Angara, is the coordinator of the sub-Commission on cross-border cooperation.