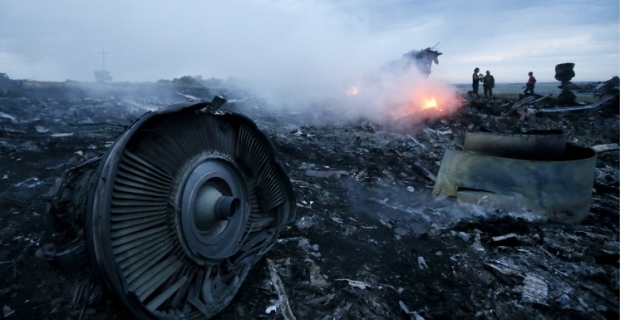 MOSCOW, October 16. Concern PVO “Almaz – Antey” will include damages from introduced against EU sanctions, as well as the costs of a study to determine the causes of the disaster Malaysian Boeing in Ukraine in the statement of claim about cancellation of sanctions, which was filed in the General court of the European Union in Luxembourg.

“As a result of international sanctions, the concern PVO “Almaz-Antey” suffered financial losses and was questioned by the goodwill of the concern. We believe this is sufficient reason to confirm the results of field experiment theoretical calculations of our experts, designed to prove the innocence of the concern to the tragedy in the South-East of Ukraine”, – has informed “news” the General Director of the concern Jan Novikov. 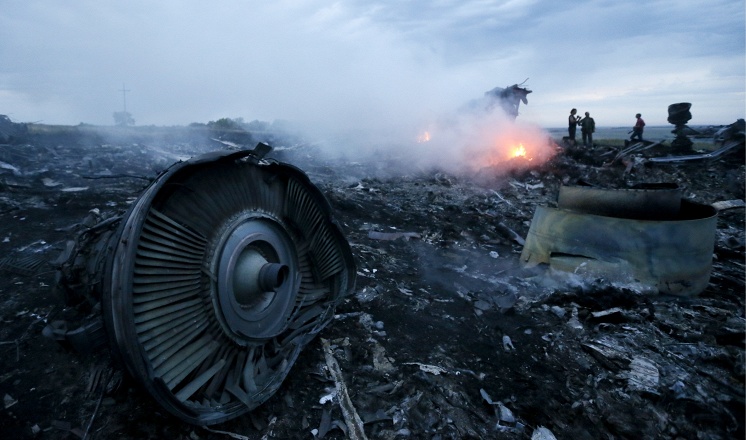 According to him, investigation into the causes of the disaster in the sky over Ukraine the concern held entirely at its own expense, including a full-scale field experiment. The cost of the experiment was of the order of 10 million roubles.

Novikov noted that “Almaz-Antey” will demand compensation from the EU in proceedings before the court. “Following consultations with lawyers, it was confirmed that we have the opportunity to include incurred costs in the amount of the claim,” stressed the CEO.

“Almaz-Antey” earlier filed a lawsuit in the General court of the European Union in Luxembourg to annul the sanctions imposed on it as the manufacturer of the Buk missile system, which shot down Boeing. The world’s leading manufacturer of anti-aircraft missile systems and complexes also needs to explain the company’s inclusion in the sanctions lists.

“Our task is quite clear and narrow: we are a company that suffered financial losses. Our goal is to prove that sanctions are not baseless and should be withdrawn,” – said Novikov. With the lifting of sanctions the group expects to resume deliveries in full.

The security Council of the Netherlands on 13 October, submitted its final report on the results of investigation of accident Malaysian Boeing on July 17, 2014. The Commission came to the conclusion that the plane was hit by anti-aircraft missile complex “Buk”, and the missile could be launched from an area of 320 square kilometers in the East of Ukraine. According to the authors of the report that the Boeing was destroyed by NM warhead that could carry one of the modifications of the rocket M. The document emphasizes that Ukraine is not closed airspace over the combat zone, even though there were all bases.

On the same day, Russian concern “Almaz-Antey” presented field experiments confirmed the findings of its own investigation of the disaster. The specialists confirmed that Boeing was fired from Buk missile system from the area of the village zaroshchens’ke, which is the day of the crash was controlled by the Ukrainian military. In addition, the experts group concluded that there was a rocket used an older modification than previously thought, namely M. The production of these missiles was completed in 1986. All the missiles of this type were decommissioned in Russia in 2011.