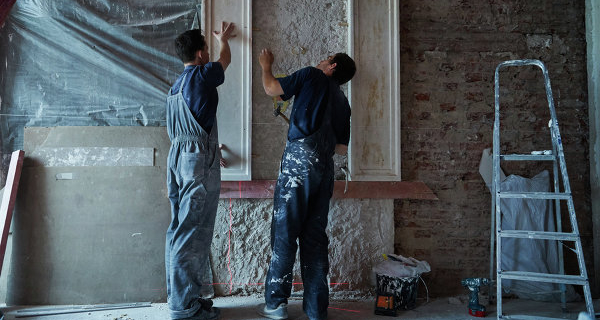 The Ministry of culture reported that annually in Russia is recovering only about 5% of the total number of objects of a cultural heritage. For these purposes it is allocated about 4 billion roubles, that almost in 4 times less the amount of applications. 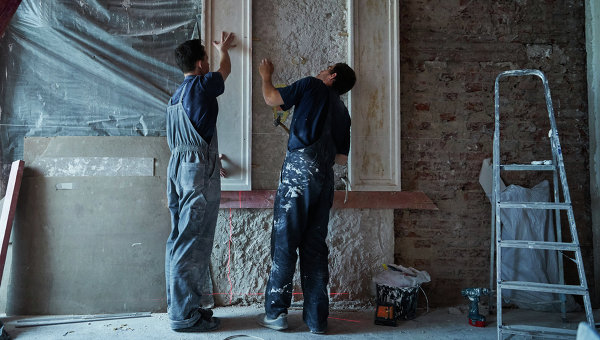 SOCHI, 16 Oct. Juliana Grebennikova. Every year on the reconstruction of objects of culture in Russia from the state budget allocated about 4 billion roubles, that almost in 4 times less the amount of applications, told journalists the Director of Department of control, supervision and licensing in cultural heritage, Ministry of culture of the Russian Federation Vladimir Tsvetnov.

He noted that annually in Russia is recovering only about 5% of the total number of objects of a cultural heritage. In particular, in 2015 in the framework of the Federal target program “Culture of Russia” will be restored 117 monuments.

“Standard funds allocated under the Federal target program “Culture of Russia” — about four billion rubles a year on all the monuments of the Russian Federation. Applications comes much more: from 14 to 19 billion rubles. Of course, funding is not enough,” said Tsvetnov.

He added that restoration work on the Federal program does not mean that the monuments get the original historic appearance. Some are held only emergency work is suspended destruction. Maintain and restore the monuments of the state sponsors and patrons of art. Statistics of the funds from them as they are investing in the heritage sites themselves and often anonymously. While taking various measures to attract private capital for preservation of cultural heritage.

“We launched several projects related to attracting private capital to the cultural heritage. This is a preferential rent, the sale of monuments at auction for 1 ruble under condition of their full recovery,” said Tsvetnov, adding that work is under way to discharge compensation to owners who have invested in reconstruction of such objects.