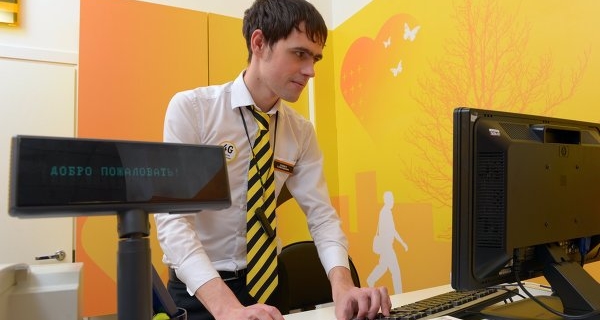 The case was initiated in connection with that statements in advertising about roaming charges are not true. Thus, in the framework of a number of tariff plans the operator to introduce free incoming calls in Russia and the remaining services are provided to subscribers for basic roaming tariffs. 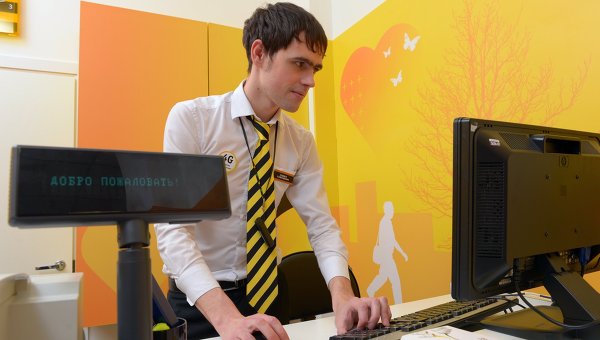 The case was initiated in connection with received in the office of a complaint of individuals to advertising, distributed in the air of Federal TV channels in the fall of 2015. The case will be considered on 9 November.

The FAS notes that the statements in the advertisement about roaming tariff plans “All!” is not true. Thus, in the framework of a number of tariff plans line “All!” operator negates the fee for incoming calls in Russia, and other services — sms, outgoing calls, Internet subscribers are on basic roaming tariffs.

At the same time during 5 seconds in the video in small print indicate special conditions of the offer, but cannot be read “practically does not allow the consumer to perceive the advertising statement explanatory information, consequently actually consumers this information is not received”.

In addition, notes the FAS, of the audio and visuals, it follows that for subscribers of “Beeline” tariff “Everything!” there is no roaming on the territory of the Russian Federation. According to FAS, this statement literally means that the subscribers can make and receive calls outside the home region. “However, the advertising statement of PJSC “VimpelCom” untrue,” — said the FAS.

In “Vympelcom” have not yet received a formal notice from the FAS and would study it when we get it, said company spokesman Anna Imasheva. However, she noted that “high tariffs “All” include the ability to use packages of calls, sms and the Internet without roaming component from almost anywhere in the country.”